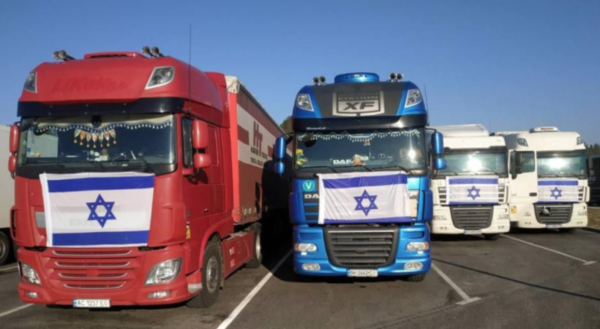 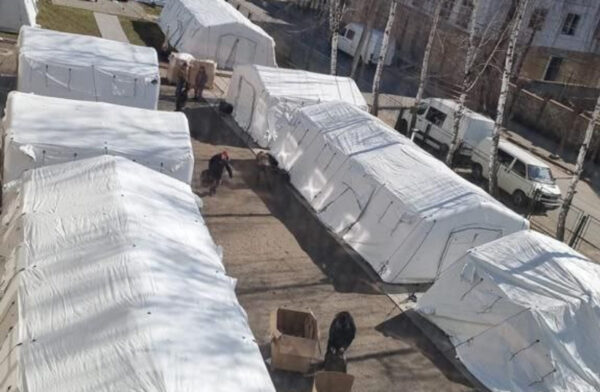 The Health and Foreign Ministries led the effort to establish the field hospital, with the help of the Schusterman Family Foundation.

The hospital, to be constructed as part of the Israeli humanitarian efforts amidst the Russian invasion of Ukraine, is planned to be active for at least one month and will cost Israel around NIS 21 million, to be funded by the Health and Foreign Ministries, the Prime Minister’s Office and donations.

Israel’s field hospital in #Ukraine is starting to take form: 4 trucks loaded with hospital equipment, recently crossed the Polish border, heading to the site. @IsraelMFA @IsraelMOH @MASHAVisrael @MedicalSheba and The Joint partnered together to make it happen 📹Alon David pic.twitter.com/h8jQ8doO1O

The hospital will contain an emergency ward, a delivery ward and several departments for the treatment of male, female and child refugees fleeing the warzones in Ukraine.