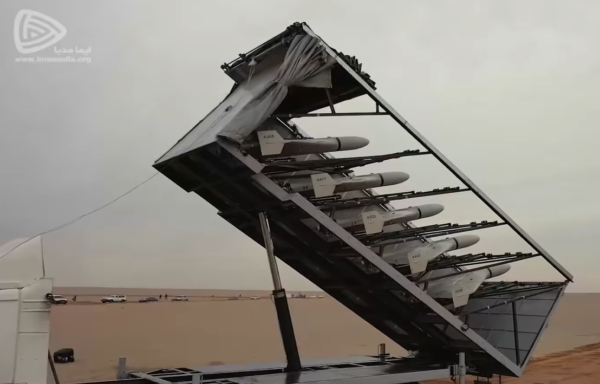 Gas would be pumped from the Leviathan offshore extraction station, 81 miles west of Haifa, and shipped via a pipeline through Egyptian, Jordanian and Syrian territory. Continue Reading » 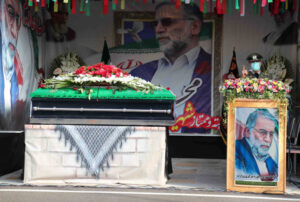 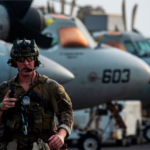 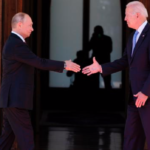 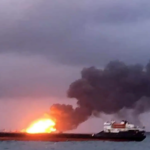 The country’s investigation had focused on an unidentified ship that passed about 50 km (30 miles) off the coast on Feb. 11 as the likely source of what environmentalist groups are calling an ecological disaster that could take years to clean up. Continue Reading » 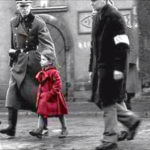