Uruguay has expelled a senior Iranian diplomat over last month’s planting of a dummy bomb near Israel’s embassy in Montevideo, Haaretz reported on Friday. Citing an unidentified “senior official in Jerusalem,” it said the diplomat was expelled two weeks ago, and although Uruguayan officials briefed Israel on the move they made no public announcement, reports AFP.

“Investigations carried out by Uruguay’s intelligence services after the discovery of the device yielded information pointing to a possible involvement of someone at the Iranian embassy,” the report revealed.

In a televised address in Lebanon, the Shi’ite terror chief, Hassan Nasrallah, enthusiastically praised the “fusion of Lebanese-Iranian blood on Syrian territory” in his effort to add another front in their jihad against Israel.

Hezbollah on Friday confirmed Israeli suspicions that it was establishing a greater military presence near the Syrian-Israeli frontier on the Golan Heights. 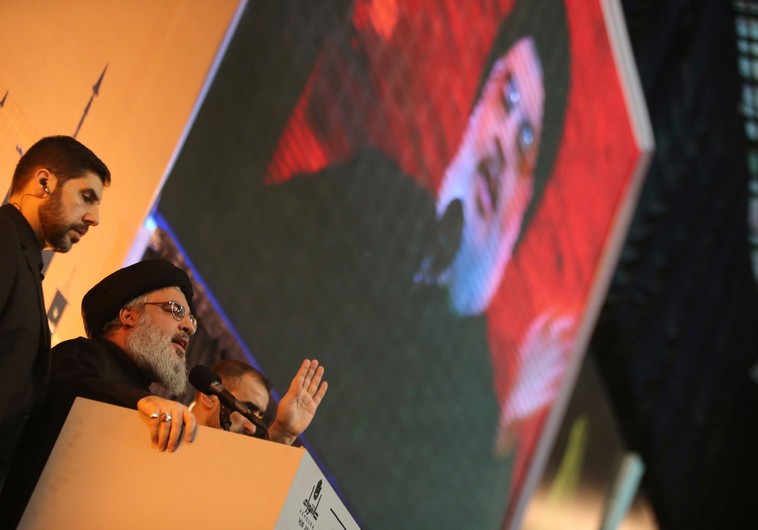 The Shi’ite group’s leader, Hassan Nasrallah, gave a televised address in Lebanon in which he extolled the “fusion of Lebanese-Iranian blood on Syrian territory.” Continue Reading »