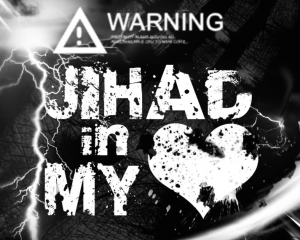 The suspect, Ihab Abu Nahal, 27, was apprehended at the end of July as he requested permission to travel to Qatar for a job as a teacher as part of an initiative to employ Gazan teachers. 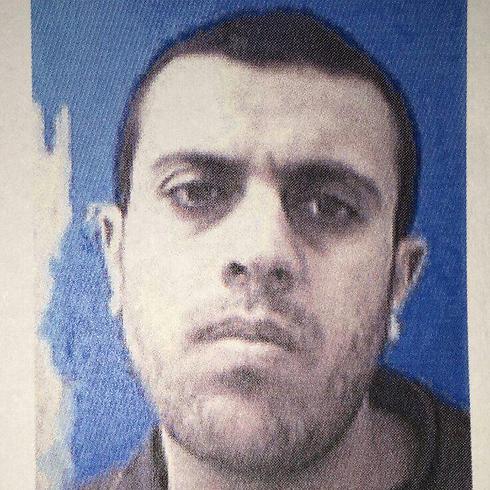 Abu Nahal is a member of an Islamist faction associated with the Islamic State known as “Unity of God,” said the Shin Bet. This faction belongs to the Popular Resistance Committees (PRC) in Gaza. He began his activities in Hamas’s military wing, where he was trained in using weapons, camouflage, observations, and participated in tunnel-digging.

Abu Nahal reportedly said in his interrogation that during last summer’s military operation in Gaza, despite siding with the Salafists, Hamas used him for attacks on Israel, alongside the group’s special forces in the northern Gaza Strip.

The Shin Bet said Abu Nahal admitted that he and these forces placed and detonated explosive devices against IDF troops inside Gaza. For the purpose of carrying out this attack, they allegedly used the home of a doctor trusted by Hamas.

Abu Nahal was chosen by the PRC back in 2010 to commit a suicide attack on Israeli targets on the Israeli-Egyptian border and received special coaching to that end, added the Shin Bet, and that year left the Gaza Strip for Sinai through a tunnel in preparation for an attack on a bus next to Eilat – but the plan failed for various reasons.

Last year, Abu Nahal was recruited into the radical Salafist faction linked to ISIS, according to the Shin Bet. An indictment was issued against him last week at the Be’er Sheva Magistrate’s Court.

He is accused of the following offenses: Contact with an outside agent, membership and activity in an unlawful association, forbidden military training, weapons offenses, conspiracy to murder and attempted murder.