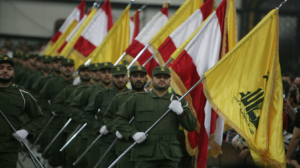 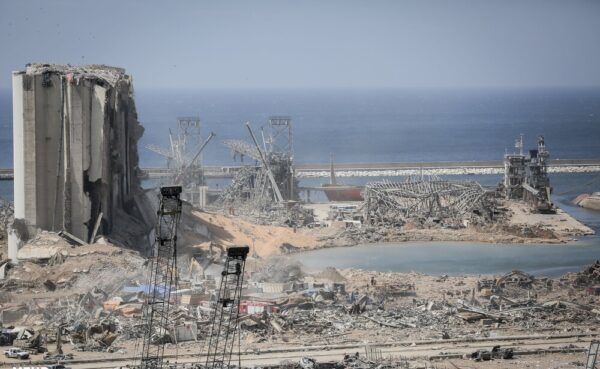 Aug. 4 marked the one-year anniversary of the Port of Beirut explosion, in which a large amount of ammonium nitrate exploded, killing at least 218 people, injuring hundreds more and leaving thousands homeless. The evidence overwhelmingly suggests that Hezbollah—the Iranian-backed, U.S.-designated terrorist group—may be to blame. And Lebanon’s government, which is de facto controlled by Hezbollah, shows little interest in allowing a fair and impartial investigation.

Indeed, Lebanon is in dire straits.

The Associated Press reported on June 30 that the country’s pound had taken a “nose dive,” and banks had clamped down on withdrawals and transfers while hyperinflation had “flared.” Lebanon is also enduring a shortage of medical supplies and drugs. An energy crisis has affected Internet connectivity, resulting in businesses closing their doors and reduced government services. Beirut’s International Airport has ceased to function normally, and hospitals and clinics have had to close. Wages have stagnated and in many instances declined. Gunfights have erupted over gas shortages, as armed smugglers attempt to meet the needs of a growing black market.

Writing for the Jerusalem Center for Public Affairs, Jacques Neriah, the former deputy head of assessment for Israeli military intelligence, observed that “Lebanon’s middle class has been wiped out.” The nation, wrote Neriah, finds itself in extreme poverty with the “former middle class” making “up part of the 50 percent of Lebanese who have fallen into poverty in the last year.”

It’s worth asking how the Levantine state got into such a predicament.

Constructed from the ashes of the Ottoman Empire, Lebanon was ruled by the French until it was given independence in 1943. The state’s multi-confessional structure, in which power was shared between Christians and Shia and Sunni Muslims, resulted in a tenuous balance that began to show signs of decomposition a little more than a decade after statehood.

Nonetheless, for the first three decades of its independence, Lebanon enjoyed a reputation as the “Paris of the Middle East,” and was both a top tourist and cultural destination. During the 1960s, the country was synonymous with five-star hotels, was home to legendary cafes and nightclubs, and was frequented by Hollywood celebrities and models.

An Egyptian dictator and a Palestinian terrorist would help undo it all.

Arab nationalism, embodied by Egyptian leader Gamal Abdel Nasser, was repudiated by Israel’s victory in the Six-Day War in June 1967. The forces of Fatah—a Palestinian movement formed in 1959 in Kuwait—began to gain ground, particularly after a battle against Israeli forces on March 21, 1968.

To regain its hold and credibility, Nasser began to boost Fatah and its leader, Yasser Arafat. Soon, Arafat gained control of the Palestine Liberation Organization, an umbrella group that Nasser had created in 1964 to coopt Palestinian nationalism for his own ends. As the new head of the PLO, Arafat proved to be vastly more devious and ambitious than Ahmad Shukeiri, the organization’s inaugural leader.

After the Six-Day War, Arafat and the PLO were given safe haven in the Hashemite Kingdom of Jordan, which they used to plan and perpetrate attacks against Israelis. But the PLO succeeded in setting up a “state within a state,” threatening Jordan’s stability. Eventually, after a bloody battle with Jordanian forces, in September 1970 the PLO was forced out of the kingdom.

However, Arafat and his henchmen had set their sights on another nation to use as a forward operating base: Lebanon. Nasser had pressured Lebanon’s government to allow PLO operatives the use of Southern Lebanon. Unofficially known as the Cairo Agreement, the accord placed more than a dozen Palestinian refugee camps in Lebanon under the control of the PLO. With the PLO losing Jordan as a primary base of operations, Arafat’s influence in Lebanon only grew. As the military historian Richard Gabriel observed, “the seeds of the future conflict in Lebanon were sown.”

The influx of Palestinians and the growing power of the PLO, whose coffers were filled with money from the oil-rich Gulf States and the Soviet Union, were contributing factors to the outbreak of civil war in Lebanon. The internecine conflict began in 1975 and lasted 15 years, devastating the country. 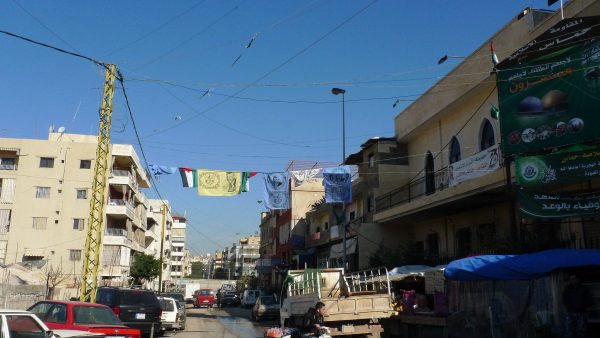 The Palestinian terrorist groups contributed immeasurably to the destruction. Their attacks on Israel, as well as on Jews living abroad, prompted two Israeli incursions, beginning with the more limited “Operation Litani” in March 1978 and the more extensive “Operation Peace for Galilee” in June 1982. The latter achieved its objective of expelling the PLO from Lebanon, but failed to achieve the more ambitious goals of some Israeli cabinet officials, like Ariel Sharon, who wanted a peace agreement signed and ratified between the Jewish state and a Christian government in Lebanon.

As the Committee for Accuracy in Middle East Reporting and Analysis (CAMERA) documented in both The National Interest and The Jerusalem Post, in the 1970s the PLO helped train the nucleus of what was to become Iran’s Islamic Revolutionary Guards Corps’ (IRGC) Quds Force. This entity would soon birth Hezbollah, a genocidal, anti-Semitic terror group that, like the Quds Force and the PLO, sought the destruction of the Jewish state.

Hezbollah would gain in both power and popularity, launching attacks against the West and Israel. The terrorist organization would use its base in Lebanon to perpetuate and plan attacks, while simultaneously fighting with the Israeli Defense Forces in Southern Lebanon. 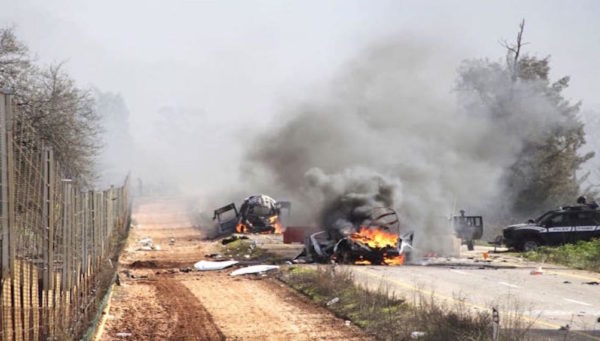 Other terrorist groups, including Hamas, Palestinian Islamic Jihad and Al-Qaeda, would receive training from the IRGC in Lebanon’s Bekaa Valley. And the wreckage created by these groups would extend far beyond Lebanon’s shores and the Middle East.

Armed, equipped and funded by the mullahs in Tehran, Hezbollah would, like the PLO before it, create a “state within a state,” helping turn Iran’s imperial dreams into the Middle East’s nightmare.

Analysts Tony Badran and Jonathan Schanzer have observed that Lebanon, once a safe haven for terrorist organizations, is now “fully intertwined with one.” Hezbollah, Badran noted in December 2020, “is the state.”

Indeed, Lebanon’s President Michel Aoun is “backed by Hezbollah,” as even The Washington Post acknowledged. Aoun, who also serves as commander in chief of the Lebanese Armed Forces has declared that Hezbollah’s growing arsenal is “not in contradiction with the state.”

In the four decades since its rise, Hezbollah has taken a broken country and managed to make things even worse. Wars, state-sponsored crime and misuse of copious amounts of international aid have followed. While the failure of Lebanon has many causes, it can fairly be said that anti-Semitism has played a key role in the country’s deterioration.

Sean Durns is a senior research analyst for CAMERA, the 65,000-member, Boston-based Committee Accuracy in Middle East Reporting in America.