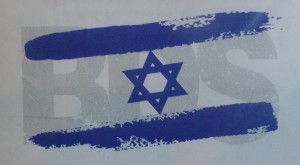 REPORT: Contrary to Israeli perception, two professors asserted that BDS is only present on certain campuses & does not deter Jewish students from engaging with Israel.

The Boycott, Divestment, Sanctions movement is not widespread and is only a major issue on some campuses in the US, according to prof. Theodore Sasson and prof. Leonard Saxe from Brandeis University. 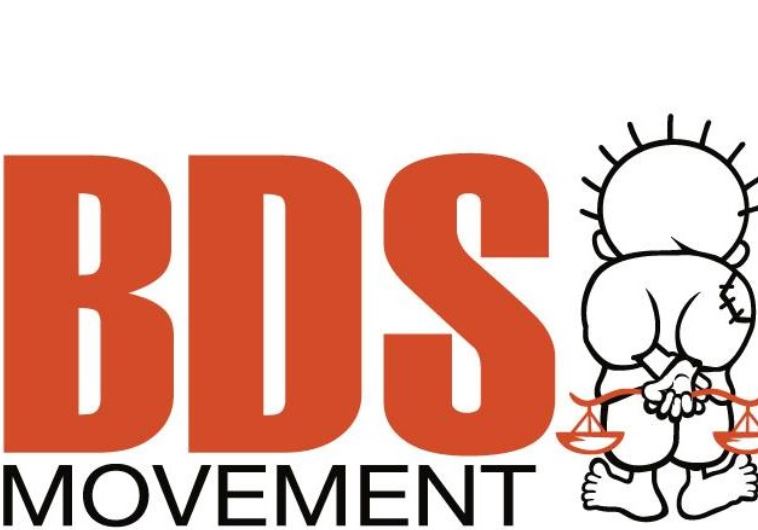 Speaking about the changing demographics and politics of American Jewry during a session at the Knesset Immigration, Absorption and Diaspora Affairs Committee, the two professors aimed to dispel common perceptions about US Jews and their relationship with Israel.

Contrary to widespread views in Israel, BDS is only present on certain campuses and is not deterring Jewish students from forging a stronger connection to Israel, the professors asserted.

“BDS is only a problem on certain campuses and on these campuses Jewish students perceive substantial hostility toward Israel,” Saxe said.

“What is interesting is that there are certain campuses where there is very little anti-Israel sentiment,” he added, saying that Brandeis, a Jewish university, was one such place.

Still, he said: “even on Brandeis’s campus Israel is the most difficult issue for students to discuss, more difficult than sexual assault and serious problems.”
On the most hostile campuses, however, he explained that it is very difficult to express an opinion on Israel.

“There is a huge difference between hostile and least hostile campuses and at the same time, the level of hostility doesn’t seem to affect the level that people feel connected to Israel,” he said. “It has even been suggested that in the most hostile campuses it is causing the opposite effect, encouraging people to visit Israel to see for themselves.”

The Brandeis professors also presented recent data challenging the narrative that American Jewry is shrinking or disappearing and that it is losing its connection to Israel.

According to the professors, in 1990 there were 5.5 million Jews in the US while today there are over 7.2 million, including people who consider themselves partly Jewish.

Prof. Sasson explained that the consequences of intermarriage in terms of Jewish continuity seem to be changing.

According to their findings, millennial children of intermarriage are much more likely than previous generations to receive a Jewish education or have a bar mitzva.

The professors stated that educational experiences are very influential in a person’s choice to identity as Jewish and in his or her emotional connection to Israel.

“The central theme is that the gap is narrowing between millennials of intermarriage and in-marriage, but the gap can be further narrowed by significant college experiences with Jewish organizations,” Sasson said.

The professors showed that through interaction with organizations such as Hillel and Chabad and visiting Israel on Birthright trips significantly increase Jews’ emotional connection to Israel.

“With BDS and anti-Semitism on campus persuading Jews not to come to Israel, this can represent a problem,” Sasson said.

“There are causes for concern when looking forward.”

One such phenomenon he explained is a lack of emotional connection to Israel among respondents who identify as “liberal.”

“This pattern was not evident in 2000. Then, there was no link between politics and an emotional connection to Israel; this is something new that we are seeing,” he said.

Prof. Sergio Della Pergola from the Hebrew University of Jerusalem, one of the leading authorities on Jewish demographics in the world, asserted that there are only 5.7 million US Jews and not 7.2 million as the Brandeis professors claim.

He said there is a significant portion, nearly one million people who consider themselves only “partly Jewish,” even if both of their parents are Jewish, and for some reason or another, they failed to identify as fully Jewish.

Prof. Saxe said he disagrees with this characterization and said that during a time when the world Jewish population is shrinking, categorizing or excluding people who are only “partly Jewish” is a “policy mistake.”