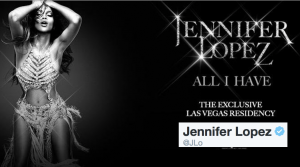 As were past artists Paul McCartney, the Rolling Stones and many more, Jennifer Lopez in being challenged for her decision to perform in Israel on social media with an onslaught of disinformation, propaganda, and false claims.

Jennifer Lopez is facing a backlash on social media from pro-Palestine supporters over her rumored plans to perform in Israel for the first time this coming summer. 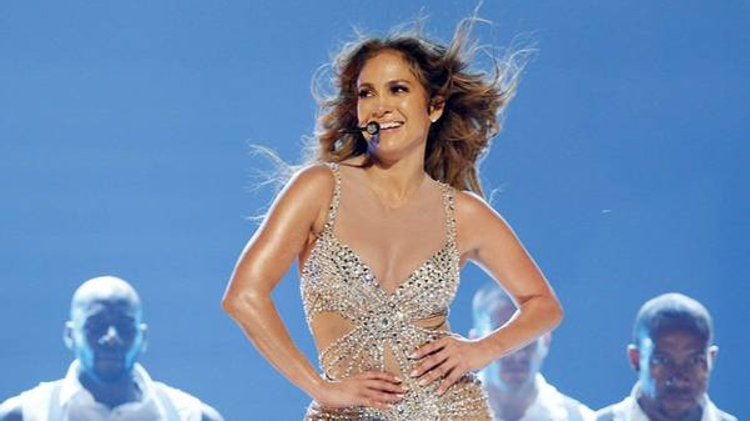 Using the hashtag #CancelTelAviv, activists, some using graphic photos purportedly showing injured children in Gaza, are accusing her of ‘entertaining children’s killers’ and called for her to cancel her still unconfirmed show.

One user tweeted “@JLO will you wear Blood Red for your Israeli Concert”, accompanied by a man holding a bloodied, injured child, while another one asked her why she would perform for a country who “burns a sleeping baby alive, and CELEBRATED it at a wedding.” 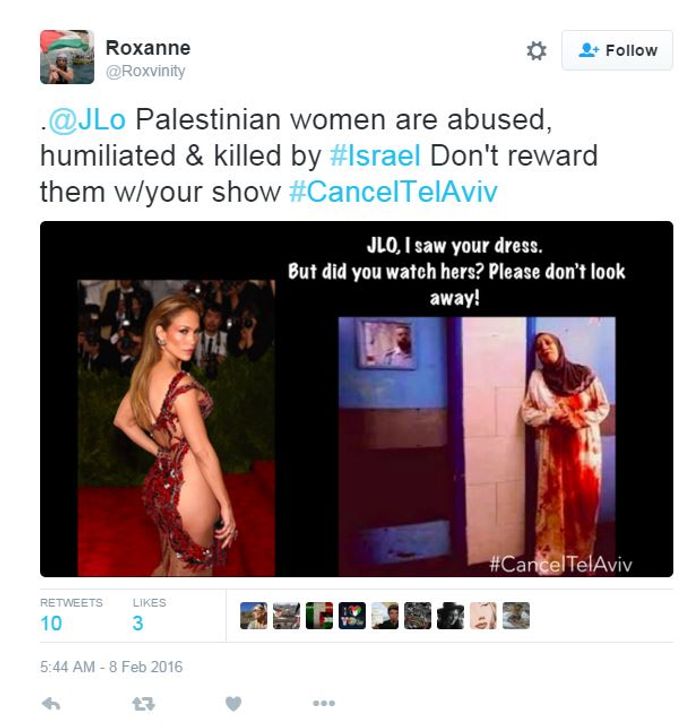 According to The Jerusalem Post, the Israeli advocacy group StandWithUs called the #CancelTelAviv campaign an effort by BDS activists “to flood social media with purposeful misinformation.”

The social media director for StandWithUS, Emily Schrader, told The Jerusalem Post that “Their aim is to bombard celebrities and shock them into cancelling their concert,” and the “instead of using the power and reach of social media for good, these activists are so blinded by hatred they don’t care about making the world a better place, they care about dividing people and sowing hate through information they know to be false. This is the epitome of incitement.”

The concert which does not yet have a date, will take place this summer in Tel Aviv’s Park Hayarkon.

Performing artists are often challenged for their decision to perform in Israel. 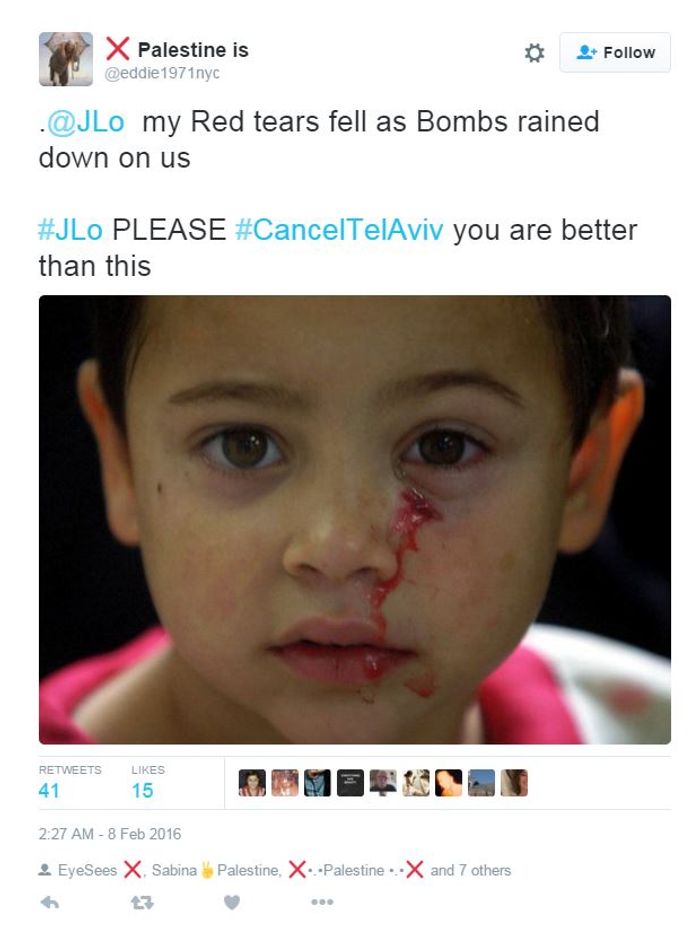 Former Pink Floyd member Roger Waters often urges his colleagues not to “perform or exhibit in Israel or accept any award or funding from any institution linked to the government of Israel, until such time as Israel complies with international law and universal principles of human rights,” adding that Israel has been found guilty of serious breaches of international law, including apartheid and ethnic cleansing.

Similar attempts by boycotters have won past successes, for example, in 2010 Elvis Costello canceled his scheduled show, citing “intimidation” and “humiliation” of Palestinians, as did the trip-hop group Massive Attack who event when further and came out as boycott supporters.