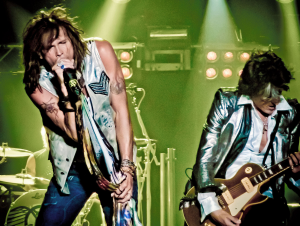 The final contract was signed in the last few days and an official announcement on ticket sales is expected in the coming days. This will be the band’s second performance in Yarkon Park after a 1994 concert