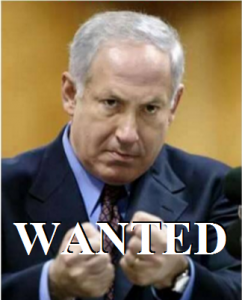 Judge Jose de la Mata, from the same court, had determined last month that the seven were suspects in connection with a complaint over the 2010 Mavi Marmara incident. De la Mata ordered police and national guard forces to notify him immediately if Netanyahu or the other named Israeli officials entered the country.

However, a panel that supersedes de la Mata ruled that “The 2nd section of Penal Court found the judge adopted this measure without jurisdiction as the issue had been closed last June” – according to a statement by ACOM, a pro-Israel Spanish group based in Madrid.

The ruling concerns the case of the 2010 Mavi Marmara raid, in which IDF forces were brutally attacked by Islamist extremists wielding a variety of weapons as the soldiers intercepted a flotilla of ships attempting to breach the IDF’s blockade of Hamas-ruled Gaza.

In the resulting clashes, nine Islamists were killed, while a tenth died of his wounds several months later.