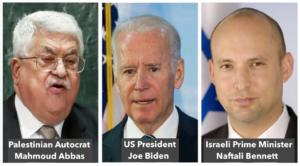 The Biden administration is continuing to work behind the scenes to advance the opening of a Palestinian consulate in Jerusalem, and according to a report in the Israel Hayomnewspaper, the issue is likely to be raised during the forthcoming visit of Prime Minister Naftali Bennett to the United States at the end of the month, in the premier’s talks with President Biden. 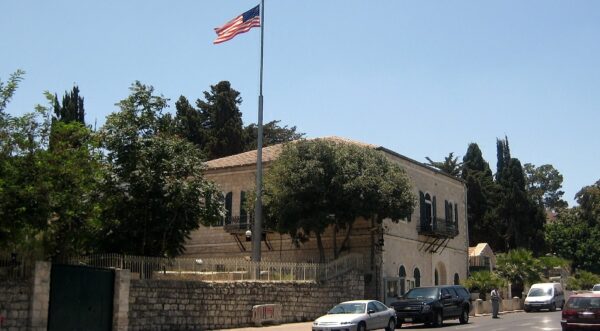 Meanwhile, administration representatives are working to stymie attempts to pass a new law being proposed by MK Nir Barkat of the Likud party (and a former mayor of Jerusalem), that would effectively prevent the opening of a Palestinian consulate. Barkat has resisted the pressures to abandon his draft legislation, and intends to continue to promote his new law, even though it is far from clear that he will succeed in bringing it to a Knesset vote before the government moves forward in full force to comply with the American demand.

The provisions of Barkat’s draft legislation would include a clause barring the state from opening or preparing the ground for a diplomatic mission in Jerusalem that serves a foreign political entity. Since the consulate the Americans wish to open would serve the Palestinians, the Israeli Foreign Minister would not be able to authorize its opening. It is noteworthy that even according to the Vienna Convention, a host nation must require the signature of the Foreign Minister in order to authorize the specified location to operate in the manner it wishes.

In order to avoid imperiling the stability of the Bennett-Lapid coalition, the Biden administration is not expected to raise obstacles for the government or make strenuous demands on it prior to the passage of the state budget. “Administration officials realize that passing the budget is one of the touchstones of the government,” an official close to the White House said. “That’s why we’re not going to shake anything up until that budget passes.”

The official added that the Americans have no interest in seeing former Prime Minister Benjamin Netanyahu return to power, and that the presence of left-wing and Arab political parties within the current coalition is the reason why the Biden administration is being so sympathetic to Israel’s interests. 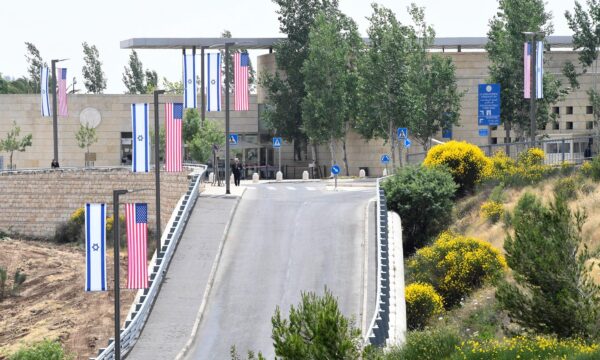 The issue of the consulate first made media headlines two months ago, when US Secretary of State Anthony Blinken visited Israel and announced that the United States intended to re-open the Palestinian consulate in Jerusalem, which was closed by the Trump administration.