Another Israeli strike in Syria? Arab media outlets reported Israeli Air Force activity in the Beqaa Valley in east Lebanon and in the Golan Heights on Saturday. 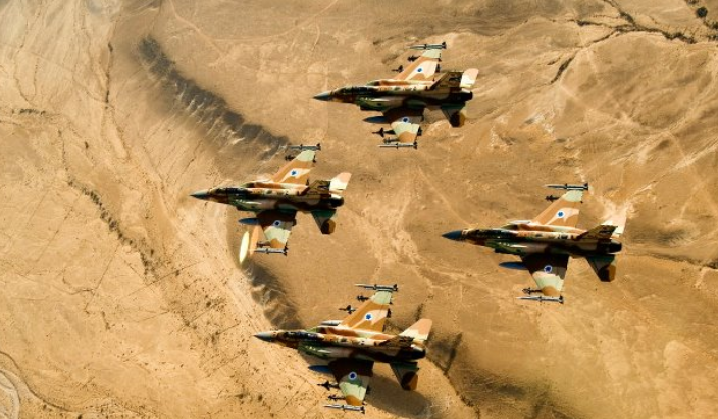 Meanwhile, the Military Revolutionary Council in Golan Quneitra, a rebel group, claimed that aircraft also bombed a missile convoy making its way to Lebanon from Syria. The reports could not be confirmed by any Western source.

According to the Quneitra rebels, the sound of aircraft could clearly be heard as they circled over the city. Earlier, the council said in its Facebook page that Israeli jets had bombed Syrian army posts. The IAF aircraft flew at low altitude over Baalbek, according to the Lebanese El-Nashra website.

The past several months have seen separate reports about alleged IDF attacks in Syria, the most recent of which referred to a base in the port city of Latakia where Yakhont missiles were apparently stored.

Two months earlier, in early May, it was claimed that Israel carried out strikes in a Damascus suburb and in the Lebanese border targeting missile caches and Hezbollah -bound weapons shipments.