After serving the British crown and the Jewish State, 98 years of Tzrifin’s military use comes to an end for a program to build 60,000 new homes that involves also vacating the bases in Tel Hashomer & Sirkin.

The Defense Ministry began the demolition of the Tzrifin base in central Israel on Tuesday, marking the end of the facility’s 98 years of use. 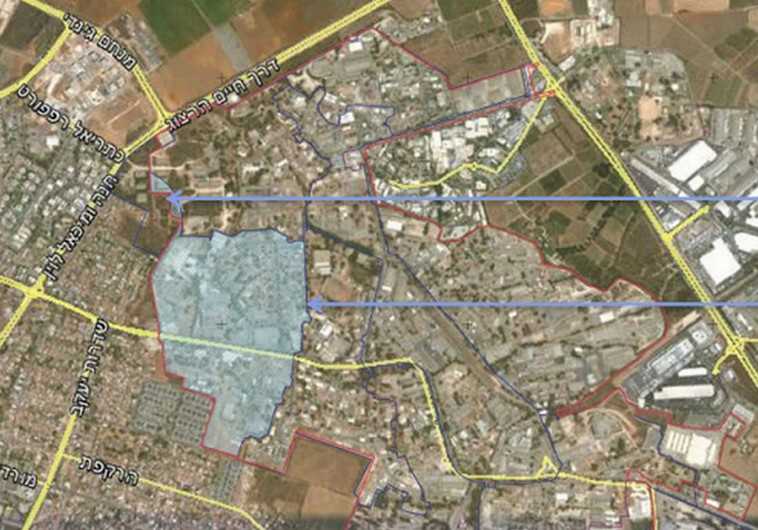 A statement from the Defense Ministry referred to the base’s termination as “historic” and detailed that the initial demolition will be limited to the earliest structures which were initially built by the British army during Israel’s period as an asset of the British crown.

The current stage will be followed with the razing of hundreds of other buildings, including instructional facilities that will be moved to the Negev.

Structures totaling approximately 60,000 meters will be destroyed, the space of which will be transferred to the Israel Lands Authority for conversion to residential areas.