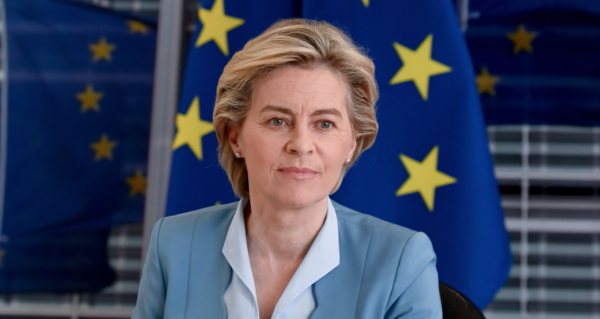 The European Union Embassy in Israel said von der Leyen was arriving “to advance relations between the EU and Israel, especially cooperation in the area of energy. The president will also discuss with Israeli government representatives the global reaction to the food crisis and the situation in the Middle East.” 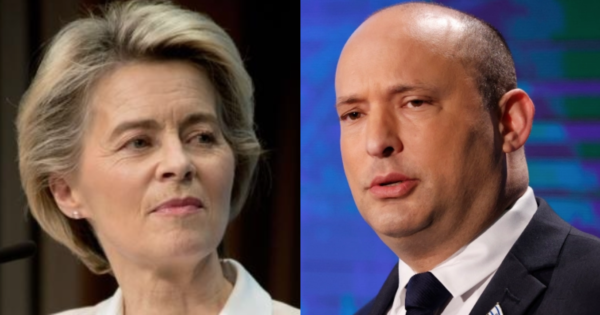 During her two-day visit, von der Leyen is expected to meet with Prime Minister Naftali Bennett, President Isaac Herzog and Foreign Minister Yair Lapid, to visit Yad Vashem and to accept an honorary doctorate from Ben-Gurion University of the Negev.

After her trip to Israel, von der Leyen plans to go to Cairo.

Background of the visit

Her visit comes days after the European Commission proposed a deal to export gas from Israel to Europe via Egypt to reduce reliance on fossil-fuel imports from Russia following the war in Ukraine. The draft of the deal, which was seen by Reuters and dated June 7, needs approval from member states.

The deal establishes the principles for enhanced cooperation between the three partners but does not say how much gas the EU would import nor set any time lines for deliveries. 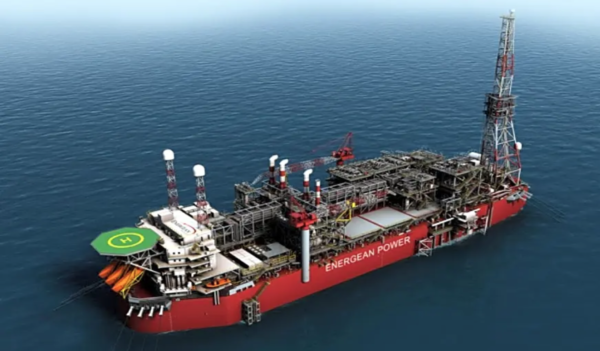 Shipments would include the use of liquefied natural gas (LNG) infrastructure in Egypt, which plans to become a regional hub for natural gas, the document said.

The memorandum of understanding would run for nine years from its signature, the document said, although that part was in brackets, a sign that there is a higher chance it could be changed than other paragraphs.

Egypt already exports relatively small amounts of gas to the EU. Israel and Egypt expect to ramp up production and export of gas in the coming years.

Israel is on track in the next few years to double gas output to about 40 billion cubic meters (bcm) a year as it expands projects and brings new fields online, according to industry officials. Israel has said it hopes to reach a deal to supply gas to Europe and is also considering building a pipeline to export more gas to Egypt.

The EU imported 155 bcm of gas from Russia last year, accounting for about 40% of the bloc’s overall consumption.