Egyptian historian chooses normalization with Israel over disastrous Palestinian cause

Maged Farag said the Palestinians are to blame for the lack of peace because “they don’t think it is in their interest…They don’t want to resolve their own problem…For over 70 years, the Palestinian cause has brought upon Egypt and the Egyptians nothing but harm, destruction, and expense.”

Egyptian historian Maged Farag called for normalizing relations with Israel in order to benefit economically and technologically, while saying the Palestinian struggle has caused “nothing but harm” for Egypt. 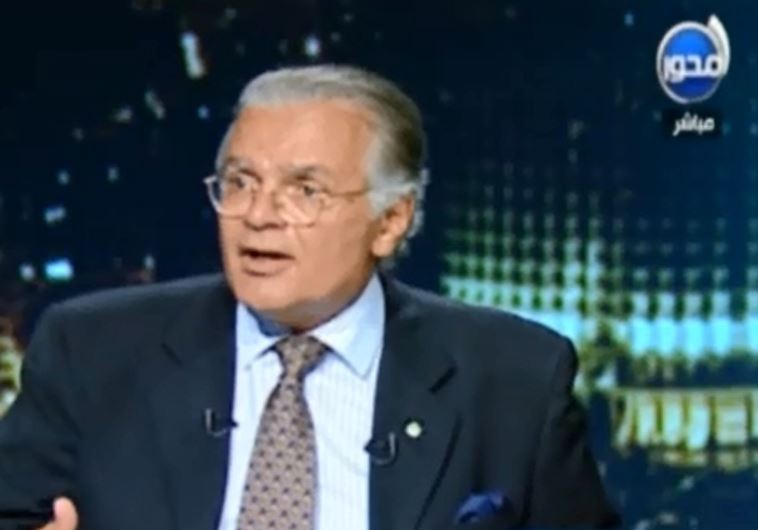 According to a report by MEMRI, the Middle East Media Research Institute, Farag said in an interview aired last week on the Egyptian Mehwar TV station that Egypt could gain culturally, in trade, tourism, and from Israel’s advanced agricultural and industrial technology.

“For over 70 years, the Palestinian cause has brought upon Egypt and the Egyptians nothing but harm, destruction, and expense,” said Farag, who recently visited Israel to attend a conference on Egyptian Jewry. “We should think with a scientific and open mind, with our eyes set on the future.”

Asked by the interviewer if he was serious about Egypt dropping the Palestinian cause, Farag replied, “What I’m saying is that we should pay attention to the interests of our country. There are no such things as eternal enmity or eternal love.”

“Churchill once said that he was ready to cooperate with the Devil in the interest of his country. As a man who knows a little bit about history and about international relations, I believe that it is in our interest to maintain normal relations with Israel,” he said, according to the report. “Of course, we have the right to maintain caution in these relations,” he added.

Regarding security cooperation between Egypt and Israel, Farag noted that according to his knowledge, there is cooperation and dialogue on “the political, security, and military levels.”

“Our generation was raised upon hatred and upon these people being barbaric,” he continued, to which the presenter responded, “I don’t like them.”

Farag then went on to explain that from Egypt’s perspective, its conflict with Israel was solved after its land was returned after the signing of a peace deal between the two countries in 1979.

“Am I supposed to shackle myself to the Palestinian cause? Let the [Palestinians] resolve it,” he said, adding, “We have tried to help them many times.”

Farag also suggested that the Palestinians are to blame for the lack of peace because “they don’t think it is in their interest.” He added, “They don’t want to resolve their own problem.”

Regarding his visit to Israel, Farag complained that many Egyptians got upset over it. He defended himself, saying that it was not about having “friendly” relations, but “about interests,” mentioning that many Egyptians are quietly doing business with Israel.

And asked about what Egyptians should be taught about the wars of 1956, 1967, and 1973 with Israel, Farag responded that it should be taught that there were wars “and that these wars came to an end, that we signed a peace treaty, and we should set our eyes on the future.”