Caught by Israel’s Navy off Gaza’s coast, the Gaza tunnel owner was indicted for smuggling 100’s of millions of dollars and large amounts of explosives, arms & ammunition for Hamas between 2004-2012.

The Southern District Attorney’s Office on Sunday filed an indictment with the Beersheba District Court against Rami al-Najar for smuggling thousands of guns, explosives and refile-propelled grenades through tunnels from Egypt to Gaza on behalf of various terror groups. 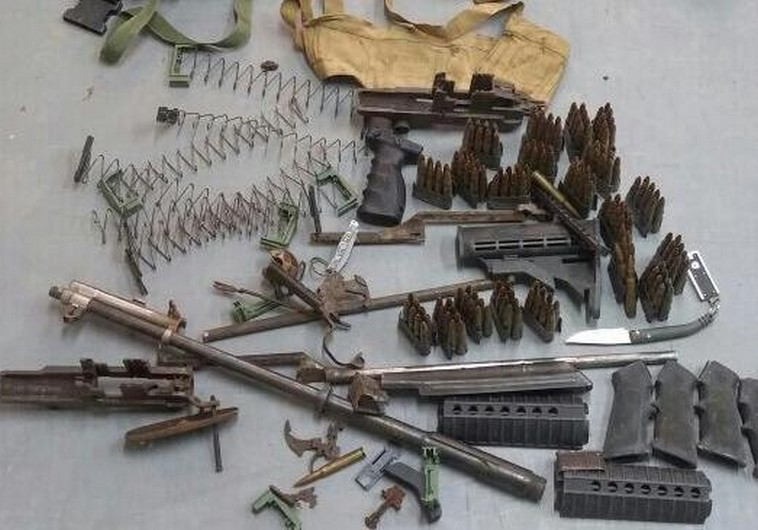 The charges in the indictment against al-Najar run from 2004-2012 and include his performing services at different times for Hamas, the combat wing of Fatah and the Popular Front for the Liberation of Palestine.

In 2006, al-Najar conspired for eight months with his father, Ibrahim al-Najar and many others to dig a tunnel between Gaza and Egypt from under the house of the Fahfuka family in Tel-Azuareb in Rafah, said the indictment.

From 2006-2009, noted the indictment, al-Najar and the rest of the group smuggled 15 rounds of weapons from Egypt to Gaza on behalf of Hamas and Fatah’s military wing, including 105 Kalashnikov rifles and around 105,000 rounds of ammunition.

In 2008, al-Najar and the group smuggled millions of dollars in cash in suitcases to Hamas’ Gaza leader Ismail Haniyeh, knowing that the funds were designated for terror-related purposes, stated the indictment.

According to the indictment, by 2010, the first tunnel had been destroyed, but al-Najar and the group dug a new tunnel for smuggling.

Between 2010-2012, noted the indictment, al-Najar and the group smuggled around 280 Kalashnikov rifles for Hamas, including one incident where al-Najar personally sold an individual gun for 800 Jordanian dinars to a Hamas fighter.

In 2011, al-Najar also joined up with the PFLP as a fighter and went through several armed training sessions, said the indictment.

Al-Najar was arrested by the navy on a fishing boat off the Gazan coast on June 1 and the above indictment included ten separate counts of involvement in terror.