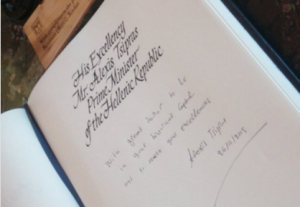 Israel and Greece are planing to hold a trilateral energy summit with neighboring Cyprus early next year to discuss Israel’s natural gas fields & its commercial production. 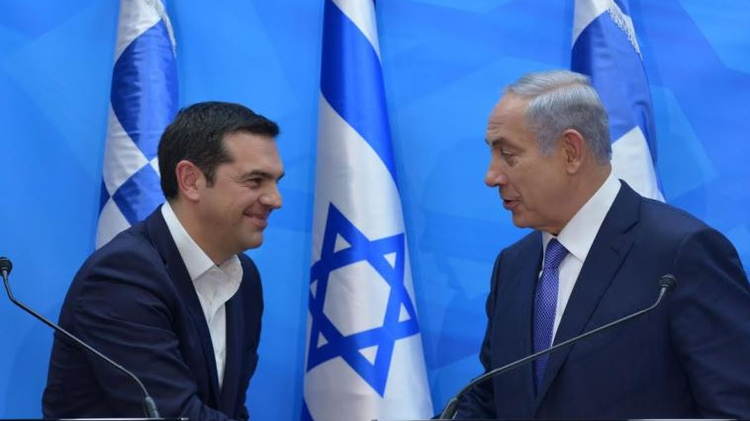 On his first visit to the region, Tzipras came to change that impression and show that Greece is still a friendly neighbor.

Meeting with the Israeli leadership, opening a two day tour in Jerusalem and Ramallah, Tzipras praised the importance of the relations between Israel and Greece and showed that the partnership has survived the political change.

While in Jerusalem for a meeting with Israeli President Reuven Rivlin, Tsipras took an opportunity to sign the President’s guestbook, writing, ” With great honor to be in your historic capital and to meet your excellencies.”

Because of the ongoing Israeli-Palestinian conflict and dispute over Jerusalem, many countries refuse to recognize Jerusalem as Israel’s capital, much to Israel’s displeasure.

A former Israeli diplomatic official said that Tzipras’ reference to Jerusalem as Israel’s capital was “unprecedented, especially for a European leader.” 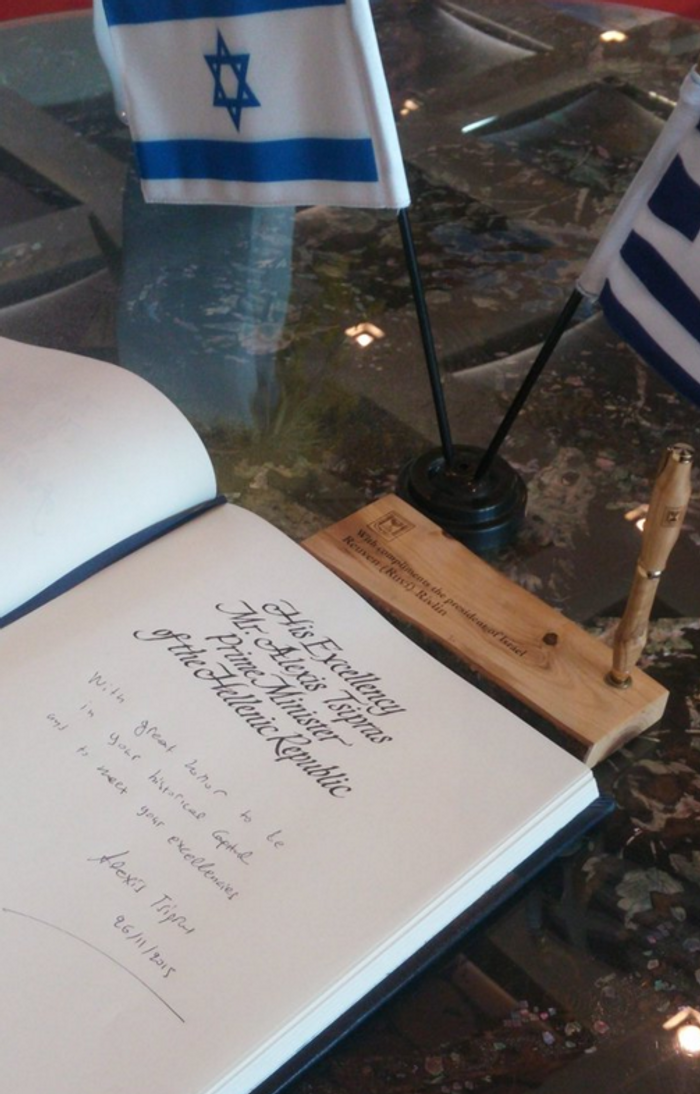 Calling Greece a “friend of Israel,” Tsipras offered Greece’s help in facilitating negotiations between the two sides and reiterated the need for Israel to protect its citizens and its security.

During talks with Rivlin, Tsipras also addressed the global rise in terrorism saying “in the wake of European terror, we must send a message from here in Jerusalem that cooperation can banish extremism and hatred.”

Rivlin responded saying, “ISIS is not only in Syria and Iraq, but spreading to the whole western world, who must take responsibility and say that we cannot live in a world in which ISIS exists.”

Later Thursday Tsipras will travel to Ramallah to meet with President of the Palestinian Authority Mahmoud Abbas.

Money also talks, off course, as the natural gas discoveries in Israel, Cyprus and Egypt in recent years are a trigger for the creation new energy alliances in the eastern Mediterranean. Tzipras and Netanyahu agreed to hold a trilateral meeting with Cypriot president Nicos Anastasiades early next year to continue discussing further cooperation.

Natural gas fields were discovered in both Israeli and Cypriot waters, which has strengthened bilateral relations on cooperation and maritime security, including plans to develop a pipeline connecting Israeli gas fields to Cyprus and undersea power cables between Israel and Cyprus that could enable export to Europe. Anastasiades visited Israel earlier this month to discuss development of these gas fields.

Another option that the leaders will discuss during the trilateral meeting is exporting gas through Turkey or Egypt. 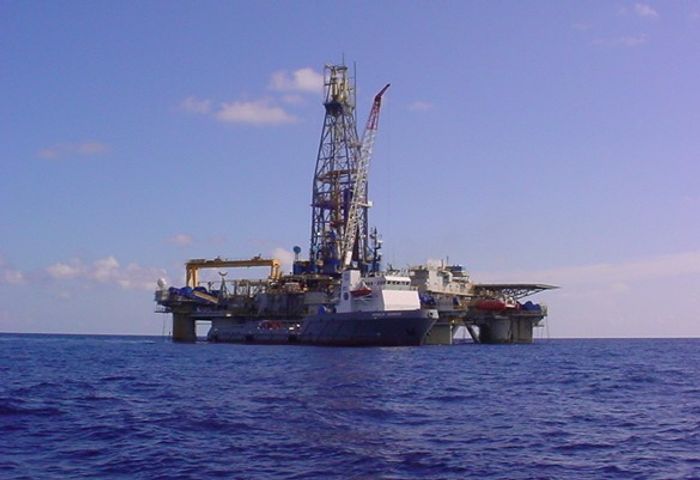 In a press conference following the meeting between the two leaders Netanyahu said, “we have a growing and enduring partnership between Greece and Israel. We are two countries with ancient roots.”

“In many ways, our modern civilization in the West was forged in Athens and in Jerusalem, and we are – although we are ancient peoples, we embrace the future, we embrace modernity,” he continued. “We’re the two democracies in the eastern Mediterranean and we are obviously aware that we have a world of opportunities – of technology, of development, of progress – to seize and we can seize it better through cooperation.”

“We are on the way toward strategic cooperation, but we should not forget that there are other directions where we should also focus,” Tsipras said, as the two also discussed encouraging tourism between the two countries and combating terrorism. Netanyahu noted that the number of Israeli tourists in Greece yearly has increased from 50,000 a few years ago to 350,000.

Tzipras seems to be walking the path of realistic diplomacy, reassuring that common interests haven’t changed.

“There is, as you said, a natural affinity between the Israelis and the Greeks. It’s very obvious when you go to either country,” Netanyahu said to Tsipras.

If Jerusalem had any concerns about the the Left-wing Syrizan regime, Tzipras’ smiles appear to indicate there is no need to worry.

Tal Shalev is the diplomatic correspondent of i24news