Hamas and Islamic Jihad on Sunday threatened to hunt down and punish those responsible for a series of bombings that destroyed the vehicles of some of the groups’ military commanders. 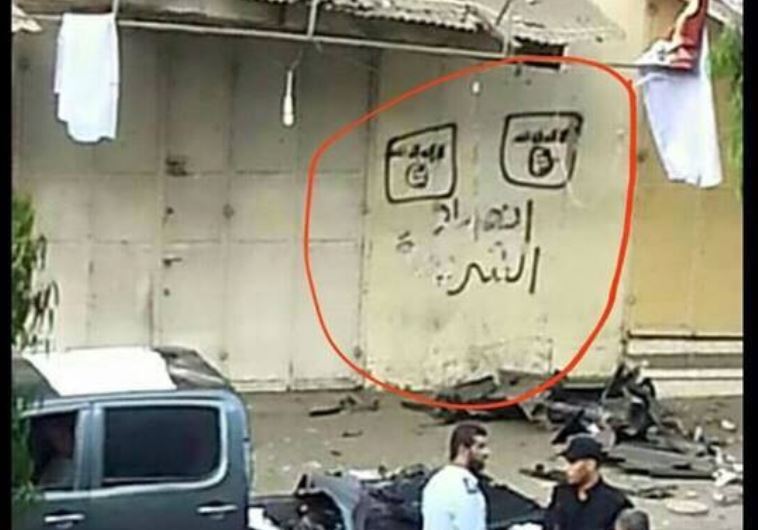 The pre-dawn explosions, which took place in the Sheikh Radwan neighborhood of Gaza City, destroyed at least six vehicles. No one was hurt.

Denouncing the perpetrators as “suspicious and hired tools,” the two group’s armed wings, Ezaddin al-Qassam (Hamas) and Al-Quds Battalions (Islamic Jihad), said that the explosions were designed to serve Israel’s interests and goals. Nonetheless, the two groups stopped short of accusing Israel of being behind the attacks.

The Hamas Interior Ministry did not blame any party for the explosions. A spokesman for the ministry described the attackers as “unidentified saboteur elements.” He said that the perpetrators would not evade punishment.

Hamas had previously accused its rivals in Fatah of being behind a series of explosions that rocked various parts of the Gaza Strip in recent months.

Sunday’s explosions are seen as a severe blow to Hamas’s security forces, especially because they took place in an area that is supposed to be under strict security measures. Hamas security officers quickly cordoned off the area of the blasts and prevented journalists from approaching the destroyed vehicles.

A senior Hamas official in the Gaza Strip said he did not rule out the possibility that Fatah members were behind the explosions. “I wouldn’t be surprised if the investigations show that Fatah was behind these attacks,” the official said. “Fatah wants to show the world that Hamas is not in control of the situation in the Gaza Strip. This has been their goal in the past few years.”