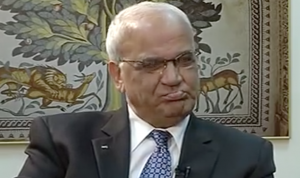 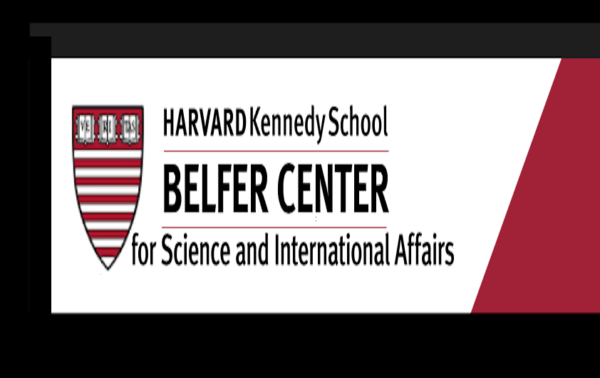 Julie Bishop, former Minister of Foreign Affairs of Australia and Deputy Leader of the Liberal Party;
Saeb Erakat, the Chief Palestinian Negotiator and Head of the Negotiations Affairs Department of the Palestine Liberation Organization (PLO);
Federica Mogherini, former High Representative of the European Union for Foreign Affairs and Security Policy and Vice-President of the European Commission; and
Peter Wittig, former Ambassador of the Federal Republic of Germany to the United States.

“We are proud to welcome these four respected global leaders to the Harvard Kennedy School for this academic year. They will strengthen our capacity to learn the lessons of effective diplomacy and statecraft,” said Faculty Chair Nicholas Burns.

The Fellows will speak in virtual seminars in the autumn, hold office hours with students to help foster their professional development and networks, and participate in research initiatives. Public health conditions permitting, the Fellows will visit campus in spring 2021 to lead study groups for Harvard students on topics of their expertise, including on transatlantic relations; the Israeli-Palestinian conflict; and emerging foreign policy and security challenges in the Indo-Pacific region.

In a stark difference to Julie Bishop, Australia’s former Minister of Foreign Affairs, who continually demonstrated honor & integrity in the performance of her duties, the PLO thug Saeb Erakat is strikingly quite the exact opposite.

In quoting the Elder of Ziyon:

What diplomatic victory has Erakat ever achieved? He has been instrumental in painting the Palestinians into a corner, stopping dealing with Israel even after “annexation” is off the table, which only hurts his own people.

His ‘brilliant diplomacy skills’ have succeeded  in turning much of the Arab world from being pro-Palestinian to lukewarm or hostile.

He has a long history of the most egregious lies, denying Jewish history, and justifying terror attacks.  He’s even lied about his own life and his family’s history.

And that is only scratching the surface.

Erakat is not at all a “respected global leader.” He is a failure at everything he has ever done.

Why would Harvard hire a proven, serial liar, a failed negotiator and politician who has never helped his own people in the slightest way, and who is not really even popular among Palestinians, to teach its students?

We must remember Erekat has said that “genocide was practiced by the Israeli government on the sons of the Palestinian people in the Gaza Strip, and we will endeavor to hold accountable those who committed these crimes; we will not allow them to go unpunished.”

This blatant pathological liar also accused Israel in a report to CNN on April 7, 2002, that during the 2nd intifada some 500 Palestinians had been killed in Jenin, a town in the West Bank and then accused the Israelis of trying to cover up the killing of the ‘civilians’. This was picked up by the BBC and then carried by the world’s major news sources.

About five weeks later Human Rights Watch completed its report on Jenin in early May, stating “there was no massacre,” confirming the IDF’s report that about 50 Palestinian combatants were killed during their armed assault.

Again, “Why would Harvard hire a proven serial liar [and] a failed negotiator?” – Harvard’s academic standards evaporate with the hiring of an obvious anti-Israel propagandist such as Saeb Erakat to educate American university students. Harvard has taken an active role perpetuating his false narrative; propagating a revisionist history to scores of students that will further embed & deepen antisemitism among a whole new generation just as the US is undergoing racial unrest in dozens of their cities.

Want to know more about this PLO terrorist & habitual liar? Check out these articles:

PLEASE WATCH this video below then sign the HonestReporting  petition (at https://bit.ly/3iHRzXh) encouraging the media to tell the full story on this very important issue. Thank you!

Harvard has a right to hire whoever it chooses, but the media has a duty to report and inform the public. pic.twitter.com/uphmu3MUuo