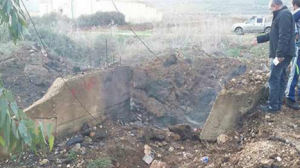 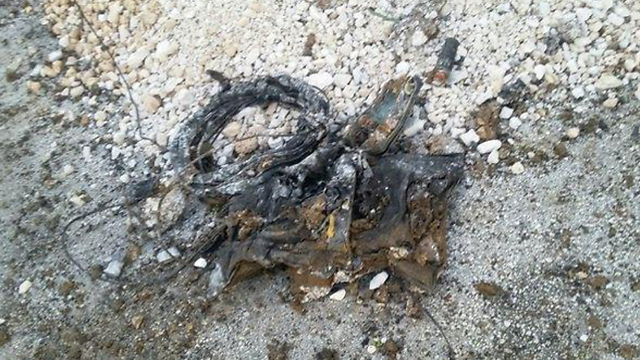 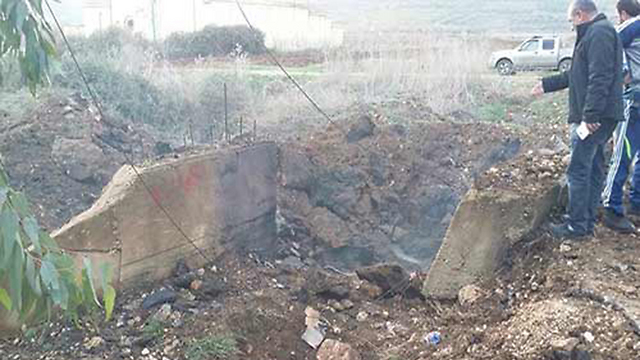 The site of the explosion

Reports in Lebanese media regarding Israeli surveillance devices have occurred in the past. Last September, for instance, Lebanese news sources reported that an Israeli listening device near the town of Adloun in the country’s south. The reports said that the device was hidden in a garden, and that Hezbollah was the one who worked to explode it.