The report, the first by the ICC, comes after a preliminary investigation was launched in January 2015, and is part of a process which could take between several month to several years to complete.

The  released its first preliminary report on Thursday regarding alleged war crimes committed by Israelis and Palestinians since June 2014 with its greatest focus on Operation Protective Edge in July-August 2014. 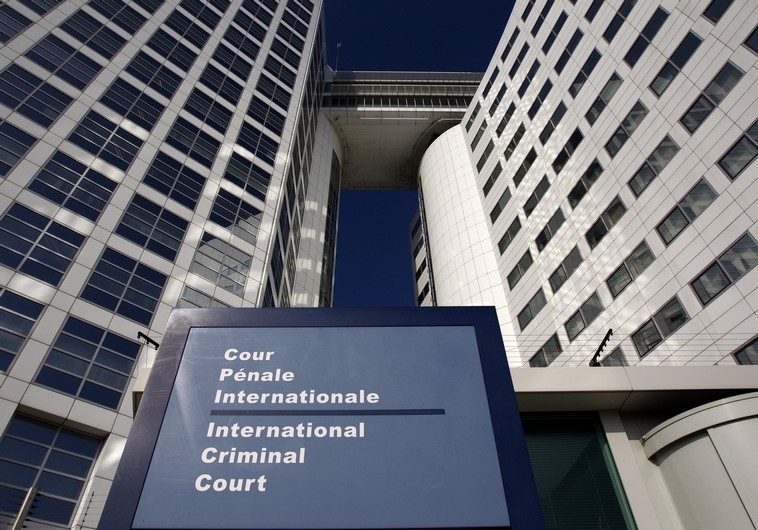 After the preliminary investigation was launched in January of 2015, the ICC received and analyzed 66 communiques from Israel, the Palestinians and various organization around the world detailing the incidents of Operation Protective Edge, alleged settlements-related war crimes and other issues.

The preliminary report noted 4881 rockets and 1750 mortars were fired by Hamas operatives, indicating these incidents could be claimed as potential war crimes.  Additionally, the report echoed Israeli military intelligence, stating that out of the 2100 Palestinians killed, at least 1000 were civilians, as opposed to the as high as 1600 civilians claimed by the United Nations and other human rights groups, a difference of 30%.

Regarding the trigger of the summer conflict, the report backed parts of the Israeli narrative, emphasizing Operation Brothers Keeper was initiated by the kidnapping and murder of Gil-Ad Shaer, 16, Naftali Fraenkel, 16, and Eyal Yifrah, 19, three Israeli teens, a narrative which past reports have under-emphasized.

The report listed three specific incidents considered to be the worst potential war crimes incidents committed by the IDF during the Gaza war including the Hannibal Protocol or “BlackFriday” incident which took place on August 1 when a Givati Brigade unit working to unearth tunnels was attacked despite a humanitarian cease-fire being in effect, and the late Lt. Hadar Goldin was kidnapped.

After the IDF sent in a small unit to attempt to prevent the kidnappers from escaping, an initial IDF probe found that IAF fighter jets hit 19 military targets, and ground forces and attack helicopters fired hundreds of artillery rounds and missiles into the area at an additional 14 military targets. The report indicated the number of civilian casualties broke 100 in this incident alone.

Settlements and forcible population transfer of Palestinians was also under the microscope as forcibly removing people from their land can be a war crime in some circumstances. In 2014 the IDF demolished 590 Palestinian homes, displacing 1177 people. In 2015, the IDF has so far demolished 245 homes.

The report mentioned allegations that the IDF West Bank Court system was systematically violating the rights of Palestinian minors.

This preliminary report comes after months of investigation and the ICC is expected to continue its’ evaluation, a process which could take between several month to several years to complete when it will determine based on the analysis whether to move to the next stage and bring the case to a full criminal investigation.