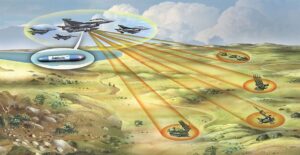 “We call it ‘soft protection.’ It’s an offensive weapon that doesn’t send out missiles. It’s not a hard-kill system,” Fustick told me. “And yet it is very effective in engaging and disabling enemy systems.”

Here’s why IAI thinks this new system is in a league of its own.

“More and more of the activity in warfare is going into the electromagnetic domain,” Fustick said. “Planes, missiles, UAVs are all using electromagnetic magnetic means, to sense the environment, to navigate, and to communicate.” 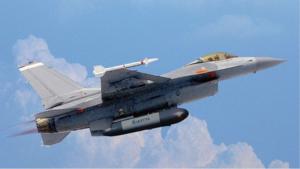 He added that this domain is quickly becoming a battlefield in its own right.

Unlike previous systems, which Fustick says are “inherently limited,” the Scorpius uses active electronically scanned array (AESA) technology to scan the entire sky and can send narrowly targeted beams – “at any wavelength, any frequency, any direction against specific targets without interfering with anybody else” – that disrupt enemy electronic sensors, data communications, navigation and radar.

“It’s the first system that can really detect anything in the sky and address multiple targets in different directions and different frequencies simultaneously,” he said.

‘A revolution in electronic warfare.’

While prior EW systems can neutralize specific targets, or perhaps a couple of targets, the Scorpius can take out anything in the sky and engage multiple targets simultaneously

“That is a revolution in electronic warfare,” Fustick said. 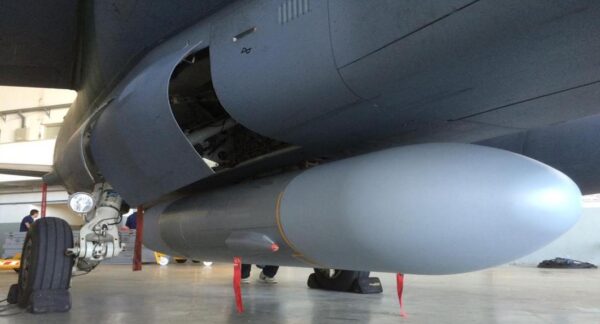 Before the innovation of such narrow beams, operators of EW systems only had two options. They could either aim a single narrow beam around the sky in search of a target, which is very difficult to do, or use a wider beam.

“If you’re using the wider beam, then you’re definitely catching your target, but you’re also catching a whole lot of other stuff, including friendly forces in the same beam,” Fustick said.

Scorpius’ combined use of a wide beam, to scan for potential threats in all directions, and narrow beams, to target such threats, gives its operator “wide effect with minimum collateral interference.”

“We believe this is the revolution. It’s the future of electronic warfare,” Fustick said.

The ground version of the system, the Scorpius G, is designed to defend a battle arena against a variety of threats with complete 360-degree coverage. As a result, Fustick said, the system “becomes not only a tool for taking out a specific target, but it creates an electronic umbrella of defense over a whole region.”

“That’s something that was simply not possible with previous electronic warfare technology,” he added. “So, it’s not only new capabilities. It’s a new product category.”

There are obvious advantages for operators of such a system. The Scorpius’ capability to neutralize targets such as drones by simply targeting them with narrow beams reduces the need to use missiles or other munitions, which can be quite expensive. 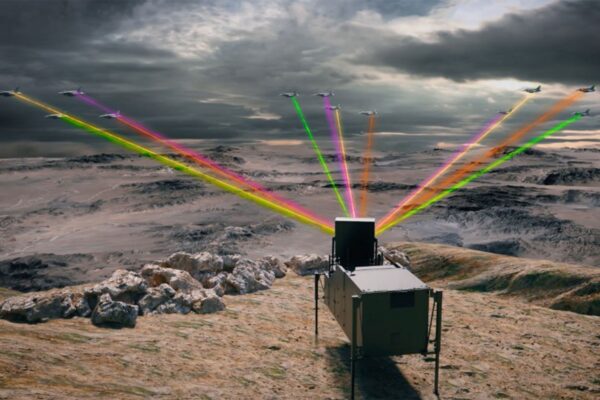 Scorpius will allow Israel to use electromagnetic technology to defend itself. – Photo courtesy: Israel Aerospace Industries

“One of the advantages about electronic or soft defense systems is that the price per activation is virtually zero,” Fustick said. “You don’t run out of ammunition, and there is no question of ‘do I or do I not engage that particular threat.'”

The training model of the new system, the Scorpius-T, was recently showcased by the Israeli Air Force in the recent multinational Blue Flag exercise in the country, the largest such exercise in Israel’s history. The Scorpius T can simulate newer threats that are relevant for fifth-generation aircraft.

“It is the only training system that can engage fifth-generation aircraft and was very publicly in view and successful operation during the Blue Flag exercise,” Fustick said.

Scorpius systems have already been exported to “several prominent customers.”

Fustick concluded by noting that this new technology has “an extremely broad range of applications.” 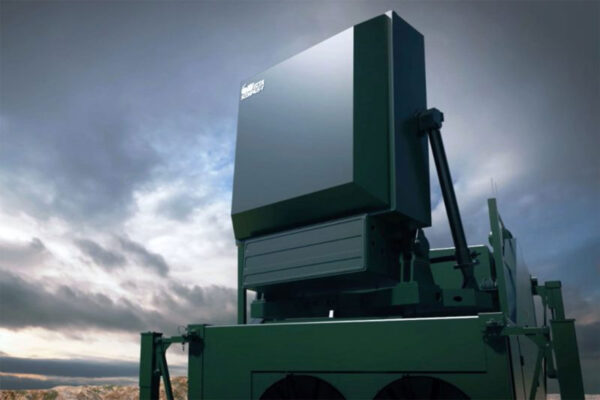 The naval version, the Scorpius N, is optimized for defending ships against threats such as drones and over-the-horizon anti-ship cruise missiles and, like its land-based counterpart, can generate huge amounts of very powerful beams. 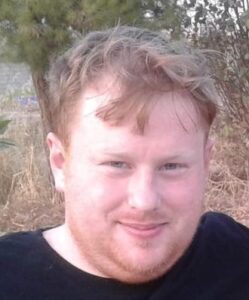