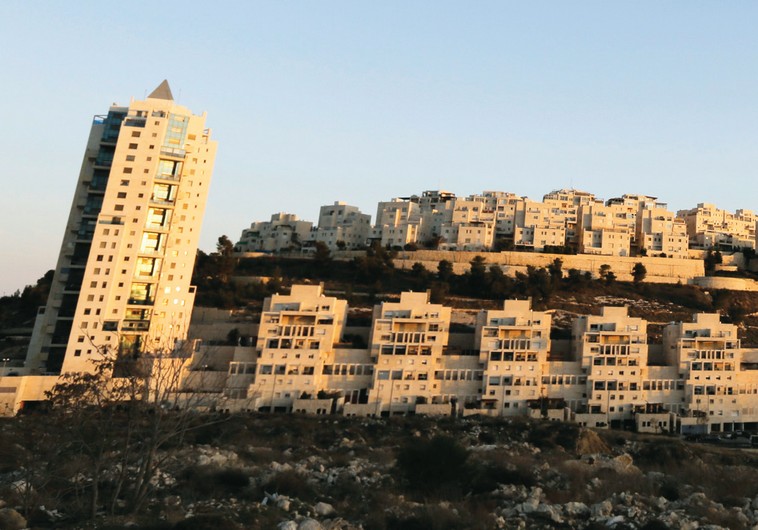 “In the near future, residents of Homat Samuel will see our great investment in all areas of life in the neighborhood,” Jerusalem Mayor Nir Barkat said in a statement announcing the investment. Approximately 25,000 Jews presently live in Har Homa.