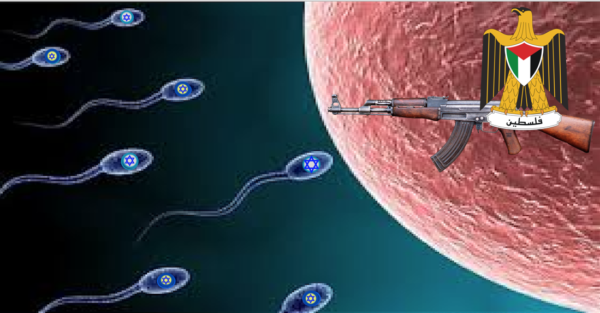 Jordan rescinds submission of ‘Amira’ to the Oscars over story about Palestinian woman learning she was conceived by ‘smuggled’ sperm from an Israeli jail, but an Israeli Prison guard is her actual biological father.
– Watch Trailer

Jordan on Thursday decided to rescind its submission to the Oscars following harsh criticism from Palestinians regarding the film’s subject matter, which includes “sperm smuggling” of Israeli men.

Amira tells the fictitious story of a Palestinian girl who discovers that she was conceived by sperm from an Israeli prison guard rather than a Palestinian prisoner.

Mohamed Diab, the movie’s director, also announced that he would stop the film’s current round of screening following the backlash.

The Egyptian director is considered an esteemed filmmaker on the international scene, but he didn’t anticipate such backlash when he sought to tackle such a controversial topic.

Since “Amira” was screened in various festivals in the Arab world, Palestinian activists have called to boycott the film under the hashtag #pull_out_Amira. 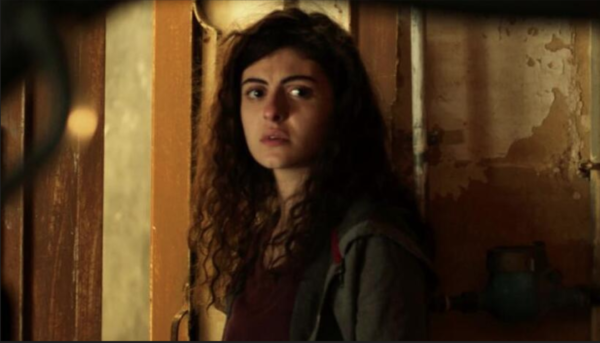 Furthermore, on Wednesday, an official response was received from the security prisoners’ organizations that stated the film “serves well the forces of the occupation (Israel) and their narrative against prisoners,” and they also announced they would take actions against the film’s production.

Palestinian Culture Ministry wasn’t left behind, and stated that “it is clear that the film is damaging and taking advantage of the prisoner’s integrity, bravery, and great struggle.” Similar statements were also heard from sources inside the terror organization Hamas.