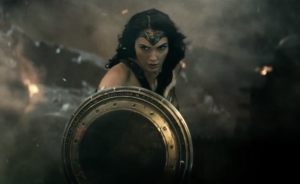 Lebanese BDS chapter sent a letter to the Israel boycott office in the Lebanese Economic Ministry, to inform officials that the ‘Superman’ film stars Gal Gadot, an Israeli actress. 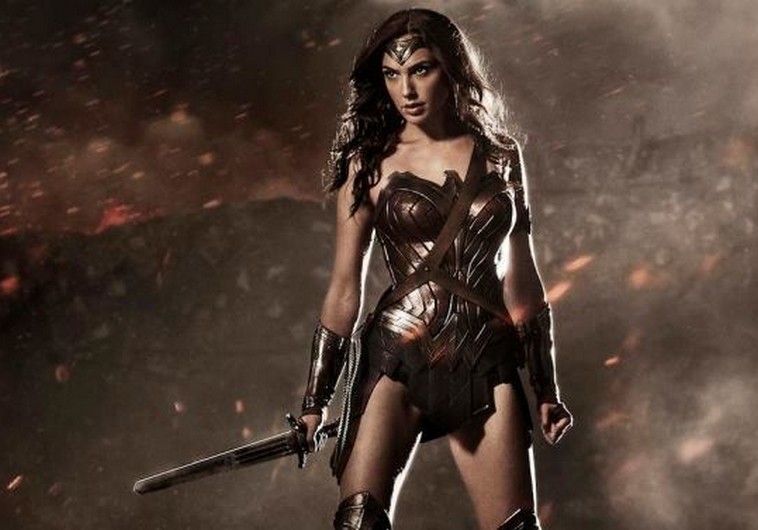 According to the report, the movement has recently sent a letter to the Israel boycott office in the Lebanese Economic Ministry, to inform officials that the film, which has been screened in Lebanese cinemas, stars an Israeli actress.

“This actress served in the IDF and was crowned the beauty queen of Israel. She also revealed her support for the IDF during the last war in Gaza,” Dr. Abdel Malik Sukria, the representative of the Lebanese BDS movement wrote.

“We are confident that you will give this grave issue serious consideration,” he added.

The BDS letter was concluded with a symbolic salute: “May you continue supporting the boycott of Israel.”

“The Campaign to Boycott Supporters of Israel” reported about initiative on its official website and Twitter page. One of the movement’s supporters chided the initiative saying that the move was made “too late.”

“She (Gadot) starred in the Fast and Furious series of movies,” wrote the activist. “Where were you when they were screened?”

Gadot is known as a staunch supporter of the IDF. In an interview with Fashion Magazine in July, she said: “the military gave me good training for Hollywood.”