Hezbollah’s leader says that his Shi’ite group has arms Israel can’t even imagine.

Hezbollah has more types of weapons than Israel can imagine, Hezbollah leader Hassan Nasrallah told the Arab-language Al-Mayadeen television network during an interview on Wednesday. 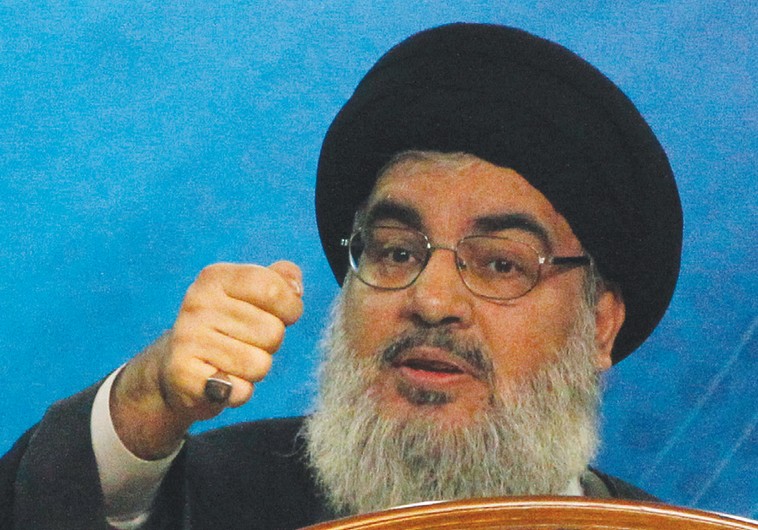 “Hezbollah has weapons that the enemy can expect and we have ones that they aren’t expecting. Our resistance has not been damaged, and Israel is mistaken if it thinks it has,” Nasrallah said.

According to the Hezbollah leader, Israel is interested in a conflict that would be a landslide victory for it, however he claims that such a win is completely unrealistic. “If Israel attacks Lebanon, our resistance is strong and our ability to win is great.”

In October, Hezbollah planted and detonated two bombs in the Mount Dov region along the border with Lebanon, with one device wounding two IDF soldiers.

A second blast tore through the same area about 30 minutes later, but failed to cause injuries or damage.

The wounded soldiers belonged to the Combat Engineering Corps bomb squad unit, which was accompanying Golani Brigade soldiers on patrol in the area.

Both bombs were planted on the Israeli side of the border.