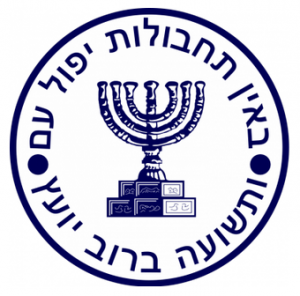 According to Arab media reports, Mohammad Bazam, 29, a former Gaza Strip resident who spent time in an Israeli prison for a series of security offenses, was shot once in the neck and once in the head by two assailants in his home. Bazam, who left Gaza for Sweden following his release from prison, was found dead in his Stockholm apartment Saturday morning.

Palestinian officials said their suspicions were confirmed when Swedish police and law enforcement authorities refused to comment on a possible motive for the murder.

In a statement, a Fatah representative called the murder “an assassination by members of the Zionist occupation.”