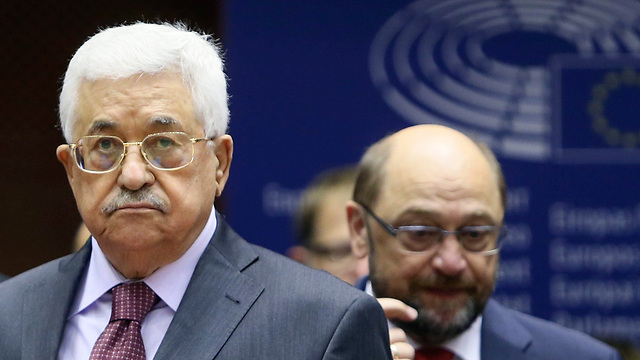 According to Abbas, the Balfour Declaration – which stated Britain’s support for a Jewish homeland in what was then Palestine – was a direct cause for the “Palestinian Nakba.” Nakba, meaning “catastrophe” in Arabic, is how the Arab World refers to the founding of the State of Israel.

The speech itself was given by Palestinian Foreign Minister Riad al-Maliki speaking on behalf of Abbas. Abbas was unable to make it to the Arab League summit on account of the death of his brother in Qatar.

“We are working to open up an international criminal case for the crime which they committed against our nation – from the days of the British Mandate all the way to the massacre which was carried out against us from 1948 onwards,” al-Maliki said.

“With the commemoration of 100 years since this historic massacre, and following the continuity of this tragedy, we request that the Secretary General of the Arab League assist us in prosecuting the British government for publishing the Balfour Declaration which caused this catastrophe against the Palestinian people.”

Speaking in Abbas’s name, the Palestinian foreign minister also criticized the Arab countries who expressed a willingness to take steps towards normalizing relations with Israel while the Israeli-Palestinian conflict is still going on.

The Balfour Declaration is a three sentence declaration was written by British Foreign Minister Arthur Balfour and sent to Walter Rothschild, a leader in the British Jewish Community. This was the first time the Zionist movement received explicit support from a world power for the establishment of a Jewish state in Palestine.

The text of the statement reads “His Majesty’s government view with favor the establishment in Palestine of a national home for the Jewish people, and will use their best endeavors to facilitate the achievement of this object, it being clearly understood that nothing shall be done which may prejudice the civil and religious rights of existing non-Jewish communities in Palestine, or the rights and political status enjoyed by Jews in any other country.” 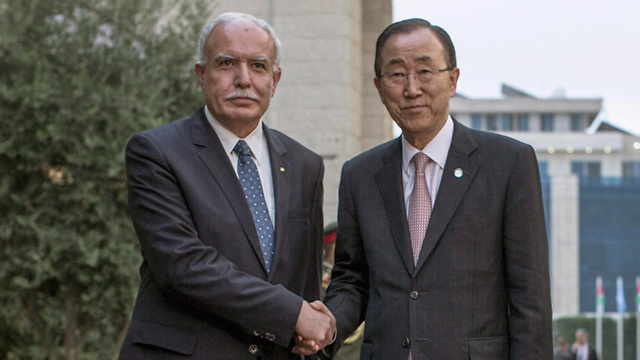 Meanwhile, the Arab League meeting – which was supposed to last two days – ended a day early. The official closing statement saw the Arab League give its blessing to the French Peace Initiative to solve the Israeli-Palestinian conflict, and again called on Israel to sign the Treaty on the Non-Proliferation of Nuclear Weapons.