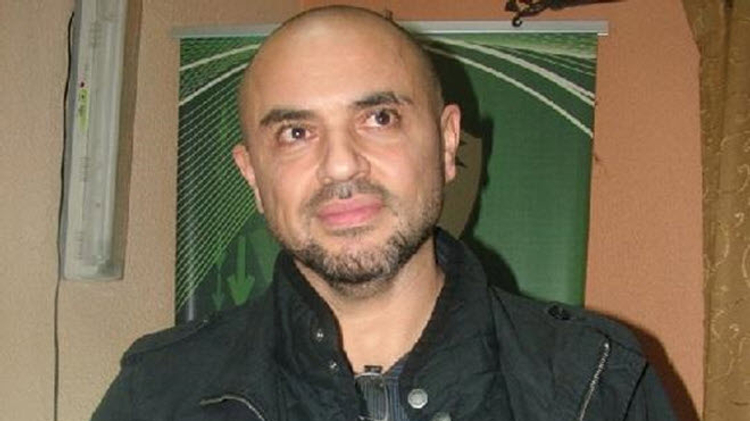 The documents, leaked as part of the massive ‘Panama Papers’ scandal, show that a company called the Arab Palestinian Investment Company (APIC) was registered in September 1994 in the British Virgin Islands. Since then, the company’s economic portfolio has grown substantially, and is active in virtually every Palestinian economic sphere, including food and medical equipment, public relations, vehicles, and shopping malls, according to a report by Ha’aretz.

According to the leaked documents, Tareq Abbas, the PA President’s son, was appointed to APIC’s board of directors in 2011 and held shares worth roughly $982,000 as of June 2013.

Tareq Abbas at the same time holds various positions within a number of other ventures since incorporated by APIC. Tareq served as deputy CEO of public relations firm Sky, a leader in the Palestinian advertising market, when it was purchased by APIC in 1999.

Tareq also serves as deputy CEO of the Arab Palestinian Shopping Center Company, which owns several shopping malls throughout the Palestinian territories, and as a member of the board of directors of the Unipal General Trading Company, a leading product distributor in the territories. Both companies are incorporated by APIC.

The depth of Tareq Abbas’ involvement at APIC, Ha’aretz says, further testifies to Panamanian law firm Mossack Fonseca’s skirting of international standards, which would have required them to identify clients’ conflicts of interests as well as clients who are “politically exposed” through government officials, family members, or business associates, in order to monitor for money laundering, tax evasion, or other corruption offenses.

Lawyer Kareem Shehadeh, speaking on behalf of the Abbas brothers and APIC, told Ha’aretz: “APIC is a publicly listed company in Palestine whose shares are traded daily on the stock exchange. It is subject to oversight by the renowned Deloitte accounting and auditing firm, and complete and transparent details of its dealings appear in an annual report that appears on its website. APIC’s operations are supervised by the Ministry of Commerce and the Palestine Capital Market Authority.”

The office of Mahmoud Abbas did not respond to a Ha’aretz request for comment.

The trove of 11 million Panama Papers documents was anonymously leaked to German daily Sueddeutsche Zeitung and shared with more than 100 media groups by the International Consortium of Investigative Journalists (ICIJ).

The documents have shone light on financial and tax practices of customers across the globe, with more revelations expected over the coming weeks.