PM Netanyahu congratulates Gerbi on her Olympic win for Israel 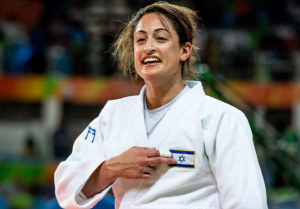 With Israel’s first Olympic medal since 2008, PM Netanyahu calls to congratulate Yarden Gerbion, on her bronze medal in the women’s under-63 kg judo competition at the Rio Games.

Prime Minister Benjamin Netanyahu congratulated Yarden Gerbi on Wednesday morning for her bronze-medal win at the Rio Olympics on Tuesday in the women’s under-63 kilogram judo competition. 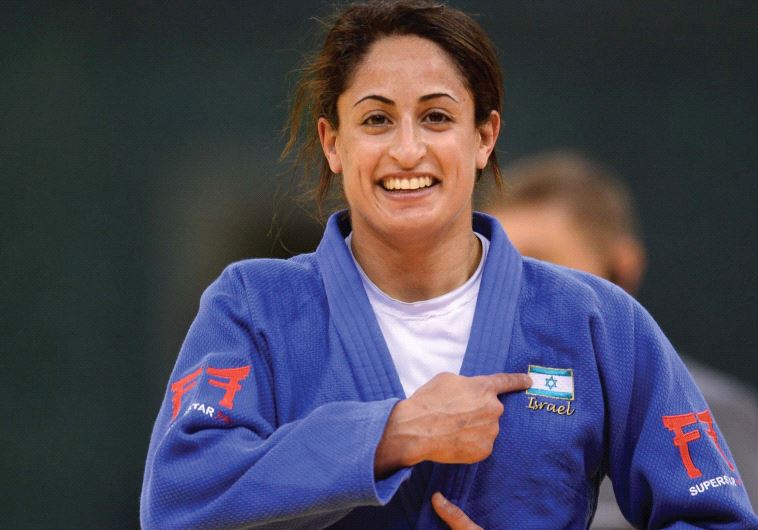 “Congratulations, you played it big time,” Netanyahu said. “We are all proud of you, you gave the whole country a wonderful feeling. Really, it’s a a great achievement.”

“You’re an Olympian!” he exclaimed, before taking the opportunity to extend his well-wishes to the rest of the Israeli delegation in Rio, and to express confidence that the team will bring more results.

Gerbi thanked the PM for his blessings.

Allon Sinai contributed to this report.