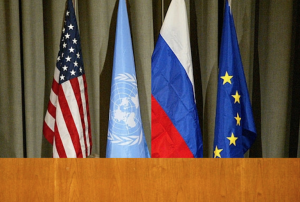 Middle East Quartet, made up of the US, Russia, EU & UN, met with officials from Israel’s Prime Minister’s office & the Foreign Ministry, as well as representatives from the PLO & Palestinian Authority.

Envoys from the Middle East Quartet, made up of the US, Russia, EU and UN, met in Jerusalem earlier this week to work on a report it is expected to release in a number of months on the steps needed to create a political environment conducive to a relaunch of Israeli-Palestinian negotiations. 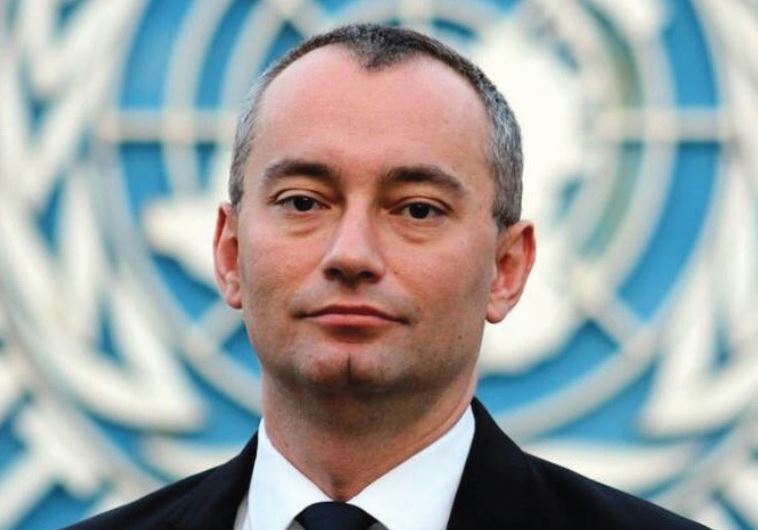 The PA is an arm of the PLO.

The decision to issue this report was made when the Quartet principals met in Munich in January. It was decided there to write a report that would define the obstacles to a two-state solution, and recommend how to move ahead.

UN Mideast envoy Nickolay Mladenov, who took part in the meetings, told The Jerusalem Post in February that the idea was to “produce a more extensive report on the situation on the ground. All of this comes from an understanding we all share – the Americans, the Russians, the UN, European Union – that given where things stand right now, the parties are drifting apart and the prospects for a two-state solution, which has been the declared goal of everybody until now, is dimming.”

According to the envoy, the underlying idea behind the report is to try “to rebuild some trust between the two sides so that they can inevitably come back to a full process, and also to keep the international community engaged in a constructive way of how we can support such a process when the parties come together.”

Mladenov at the time chafed at calling the report a new “road map,” similar to the one the Quartet put forward in the early 2000s in an unsuccessful effort to end the second intifada, saying “We’re trying to avoid using certain words, because people fall into concepts they have from the past.”

The report’s goal, he said, “is really to look at what are the risks, what is the way forward and how can we, as the international community, help. Now you can call it pathway, road map, highway, sidewalk, whatever you want, but the goal is to keep everybody focused on this issue, because otherwise we are risking continuing this status quo on the ground.”

In addition to getting input from Israel and the PA, the Quartet is also seeking input for the report from Jordan, Egypt and Saudi Arabia.