Sources in Ramallah told the London-based daily that the Palestinian Authority is prepared to return to the negotiation-table with Israel, but not according to “old mechanisms.”

The London-based pan-Arab daily Asharq al-Awsat reported on Thursday that the Palestinian Authority has agreed to delay by two months its plan to seek a Security Council resolution calling for an Israeli withdrawal to the pre-1967 lines within three years. 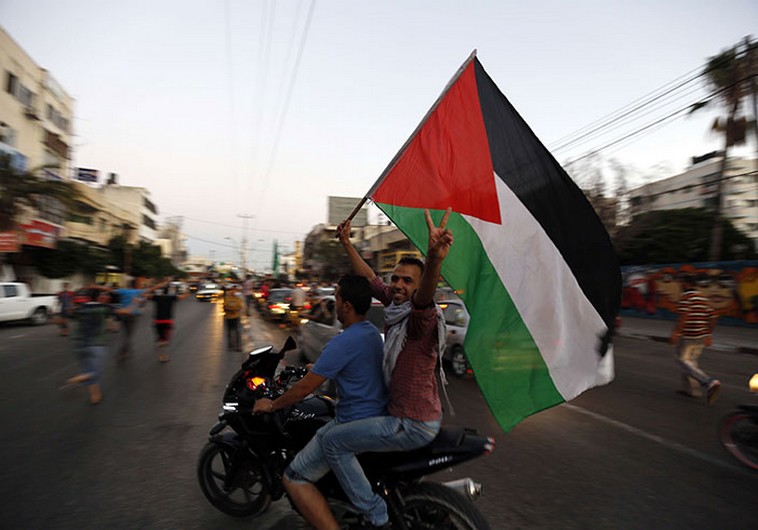 The sources also told the newspaper that the PA leadership is prepared to return to the negotiations with Israel but not according to “old mechanisms.”

The Palestinians are now conditioning the resumption of the talks on Israel presenting a map with its borders and a full cessation of settlement construction during the talks, according to the report.

Kerry said on Wednesday that current relations between Israel and the Palestinians were “unsustainable” and that the United States was conscious of the urgency of the situation.

“The current situation, the status quo, is unsustainable,” he said at a joint news conference with German Foreign Minister Frank-Walter Steinmeier in Berlin.

He added that it was necessary to find a way to negotiate and said the US would continue with these efforts: “Obviously we understand the urgency of it,” he said.