In advance of the Pope’s May visit to Jerusalem, the Vatican is in negotiations for the Church’s control of Mount Zion.

Israel could be entering the final stages of negotiations to turn over control of Mount Zion to the Vatican, if recent reports by Israel National News are to be believed. 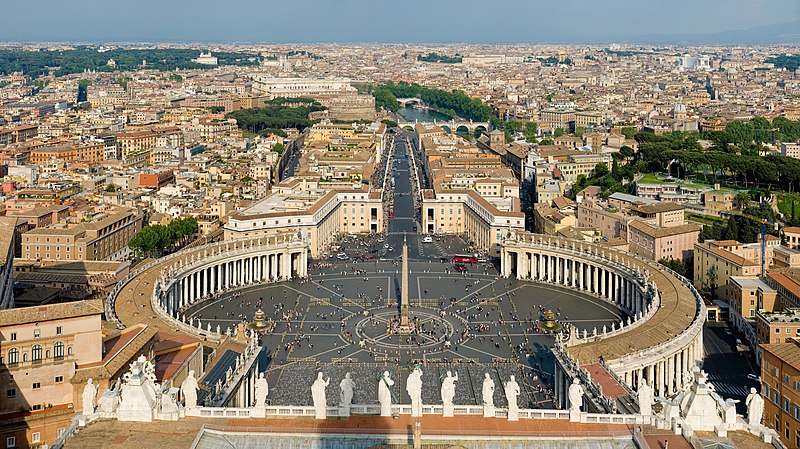 According to the online news source, a secretive meeting took place this week between the Jerusalem Municipality, Prime Minister’s Office, Ministry of Tourism and senior Catholic officials.

During the meeting, the Catholic delegation reportedly pressed Israel to follow through on a years-old proposal to give the Church control over the compound that houses the traditional “Hall of the Last Supper.”

The problem is that the same compound also houses the traditional “Tomb of David,” a holy site revered and frequented by religious Jews. Not to mention that Mount Zion is symbolic of Jerusalem as a whole, and surrendering it to the Vatican would be seen by many Israelis as a repudiation of Judaism’s claim to the city.

In response to reports regarding the negotiations, the Jerusalem Municipality released a statement insisting that it would remain “the central sovereign power on Mount Zion.”

Others are not so sure, and believe Prime Minister Benjamin Netanyahu intends to turn over control of Mount Zion prior to Pope Francis’ visit to the Holy Land in May.