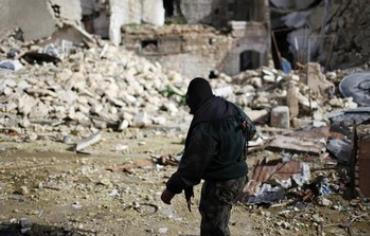 The graves were located in the historical town of Tadif, according to the semi-official Iranian Fars news agency and other Iranian news outlets.

The terrorists reportedly belong to the al-Qaida-backed al-Nusra Front.

A tomb said to be that of Ezra the Scribe is located in the town. It is unclear if it was one of the damaged grave sites.

Several religious sites in Syria have been destroyed in the country’s two-year civil war.