Egyptian PM Sherif Ismail said it will appeal the ruling by the Int’l Chamber of Commerce within 6 weeks & a freeze to the current negotiations between Egyptian companies to import gas from Israeli fields.

The Egyptian government has refused to pay a fine of $1.76 billion to Israel over halting gas supplies and has ordered its oil and gas import authorities to freeze talks with Israel. 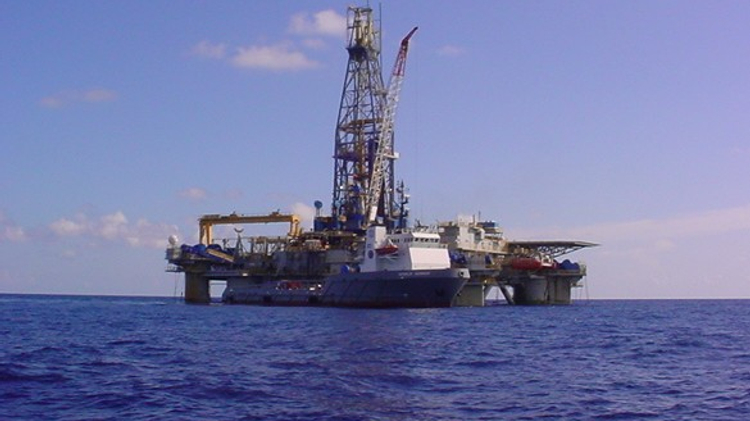 Egypt and Israel had signed a 20-year agreement where they would sell natural gas to Israel, but the deal collapsed in 2012 after months of attacks by Egyptian militants in the Sinai on the pipeline. Continue Reading »