Tag Archive for Protocols of the Elders of Zion 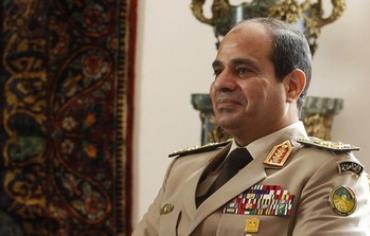