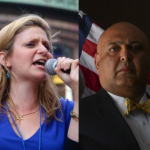 NEW YORK – Over the course of his campaign, the discourse of presumptive Republican presidential nominee Donald Trump has offended many groups in the United States: Hispanics, African-Americans, women, Jews and Muslims have all felt targeted at least once. 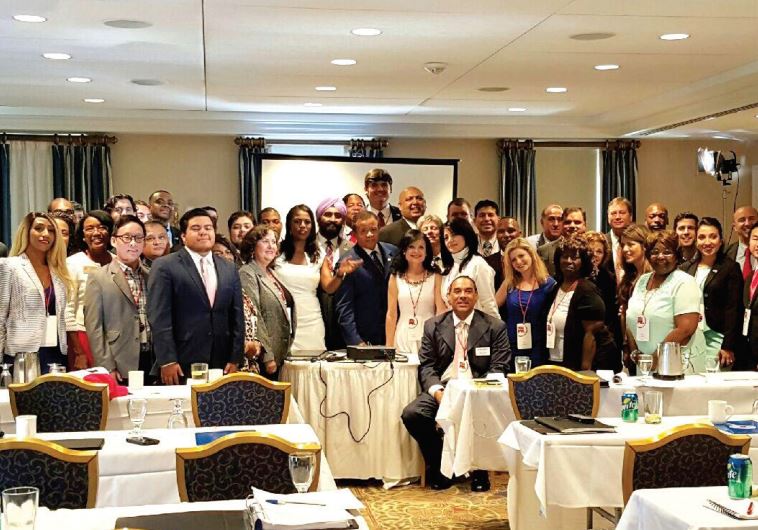 Jewish groups came out against Donald Trump last week after he tweeted an image depicting Hillary Clinton against a backdrop of cash and a six-sided star, which he later said was meant to be a sheriff’s star. Continue Reading »