Grand Hall from 14th Century Discovered Beneath the Kotel Tunnels

After 10 years of difficult excavations, the Western Wall Heritage Foundation opens an educational center deep beneath the Muslim Quarter dedicated to Jewish history. 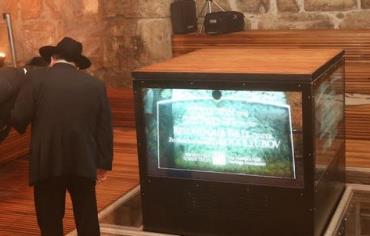 The hall, which has been converted into an educational center, took millions of dollars and close oversight by the Israel Antiquities Authority to complete. Continue Reading »