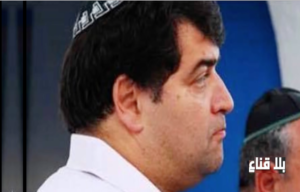 Trabelsi is a prominent and successful businessman in Tunisia, dealing mostly with tourism. He owns the Royal First Travel agency.

He was previously in the running for the tourism minister position, but did not get the job.

Trabelsi, whose father Peres Trabelsi is one of the leaders of the Jewish community in Tunisia, will be the second ever Jewish minister in the predominantly Muslim country.

The first Jewish minister in Tunisia was Nessim Samama, who was appointed the finance minister for the king of Tunis in 1860.

The Jewish community in the country used to number in the hundreds of thousands, but according to the Associated Press there are only about 1,200 Jews left there now.