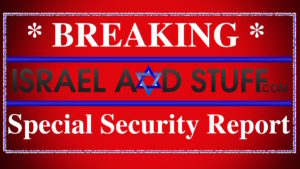 In the last few days there has been an uptick of attacks against Egyptian military targets in the Sinai, carried out by the region’s Islamic State offshoot.

Earlier on Sunday 24 militants and six Egyptian soldiers were killed in an attack on military outposts in the northern Sinai, the military said in a statement carried by Reuters.

Car bombs and rocket propelled grenades were used in the attacks, which IS reportedly claimed responsibility for.