PA Foreign Minister said the PA is working to convince the US to blacklist settler groups as terror organizations, adding occupation is the “worst form of terrorism.”

The Palestinian Authority is planning to present a new resolution to the UN Security Council calling for ending Israeli “occupation” and providing international protection for the Palestinians, PA Foreign Minister Riad Malki announced on Tuesday. 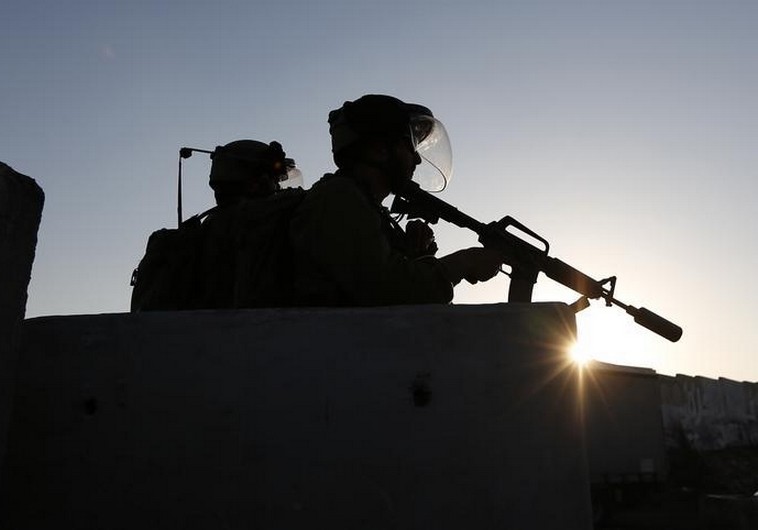 “The actions of the Israeli government show that it has no intention to end occupation,” said Malki

“Nor is it prepared to end settlement activities or put an end to the terror of settlers. On the contrary, the Israeli government is helping, inciting and protecting  settlers who commit crimes.”

Malki said that the Palestinians, together with the Arab League, have begun consultations with Security Council about the new resolution.

Malki condemned Israel’s policy on settlements, dubbing it the “worst form of terrorism.” He said that the Palestinians were working toward convincing the US and other countries to add settler groups to the list of terror organizations.

The PA leadership, he added, is also pursuing its efforts to file war crimes charges with the International Criminal Court against Israelis.

Malki told reporters in Ramallah that the French peace initiative, which calls for reviving the Israeli-Palestinian peace process through an international support group compromising Arab states, the European Union and UN Security Council members, was “still on the table.”