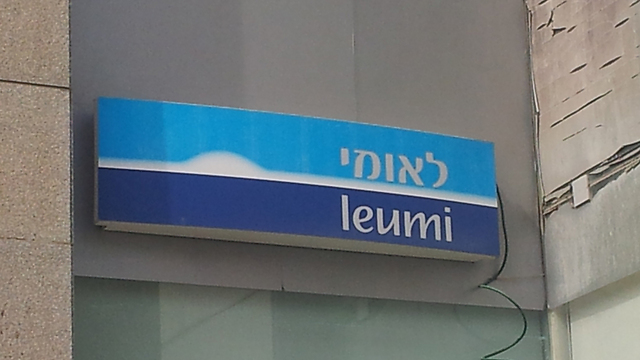 Leumi, a unit of Bank Leumi, also helped US taxpayers prepare and present false tax returns, prosecutors said. Bank Leumi had been negotiating for months with the US Department of Justice and New York state to settle an investigation of possible tax evasion.

The bank will pay the US government a total of $270 million and the state department will receive $130 million.

As part of a deferred prosecution agreement, Leumi agreed to supply information on more than 1,500 US account holders. The lender also fired some senior employees who engaged in misconduct and agreed to have an independent monitor review its compliance programs, the New York State Department of Financial Services said in a statement.

“The Bank Leumi Group recognized that the writing is on the wall for offshore banking, and cooperating with the government’s investigation was the only way to proceed,” said Deputy Attorney General James Cole.

“This deferred prosecution agreement demonstrates both that the Justice Department will hold financial institutions accountable for their crimes, and that we will be fair in recognizing extraordinary cooperation.”

Bank Leumi Luxembourg and Leumi Private Bank will also cease to provide banking and investment services for all accounts held by US taxpayers, the Justice Department said in a statement.

The Justice Department said the case marks the first time an Israeli bank has admitted to such criminal conduct.