The Supreme Court approved Tuesday an appeal filed by Tel Aviv grocers, and stated that the Tel Aviv Municipality should act more decisively to ensure that the AM:PM and Tiv Ta’am stores do not open on Saturdays. 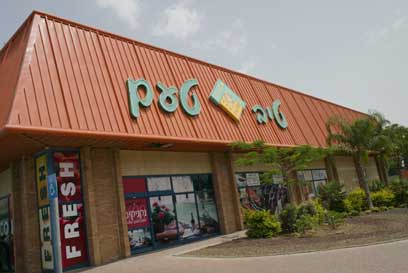 The judges ruled that the municipality should consider using other enforcement measures, since imposing fines alone, as done today, fails to achieve the purpose of the law.

It was further ruled that under the current situation, the municipality allows the ongoing breach of the bylaw, thereby harming the rule of law. The municipality was given 60 days to decide how it plans to proceed.

In 2007, grocers filed a petition with the Tel Aviv District Court, claiming there is unequal enforcement of the law, and while they are forced to shut down their stores on Saturdays in order to avoid penalties, the big chains go unharmed and therefore have a significant advantage, while they suffer significant economic damage.

But on Tuesday, the Supreme Court reversed the ruling. “There is no doubt that the defendants are violating the bylaw,” Supreme Court Judge Miriam Naor stated. “Therefore, in principle, the municipality must force these businesses to close on the day of rest. This isn’t a matter of a ‘religious’ or ‘secular’ philosophy. It stems from the view that the law, including the bylaw, must be respected.” 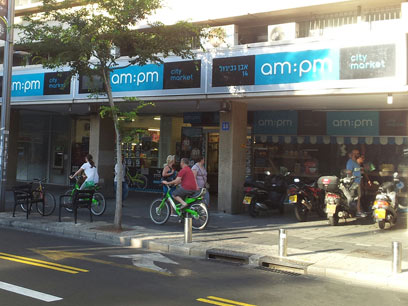 In response, the municipality argued that under the law it cannot do more than impose fines. The Tel Aviv District Court rejected the original petition, and ruled it had not been proven that the fact that the municipality only imposes fines is unreasonable. It was added that the petitioners’ claims regarding the damage to residents due to the operation of the stores on Saturdays was not established either.

The judge made clear that the Rest Law has social and religious values, and its significance is that “businesses would indeed be closed on the day of rest, and not because businesses that want to open their doors on Saturdays could do it provided they are willing to pay the fine.”

The Tel Aviv Municipality said in response: “Tel Aviv-Jaffa will continue being a free city. We will study the ruling and find a solution that will balance the rest on Saturday with the freedom the city allows, as we did until today.”

Meirav Crystal contributed to this report.