Israel’s PM Netanyahu releases video with holiday greeting for all Christians and for the Middle East a peaceful and ‘very Merry Christmas in a more tolerant world’.

Prime Minister Benjamin Netanyahu wished Christians in Israel and around the world a “very merry Christmas,” on the eve of the holiday that marks the birth of Jesus Christ. 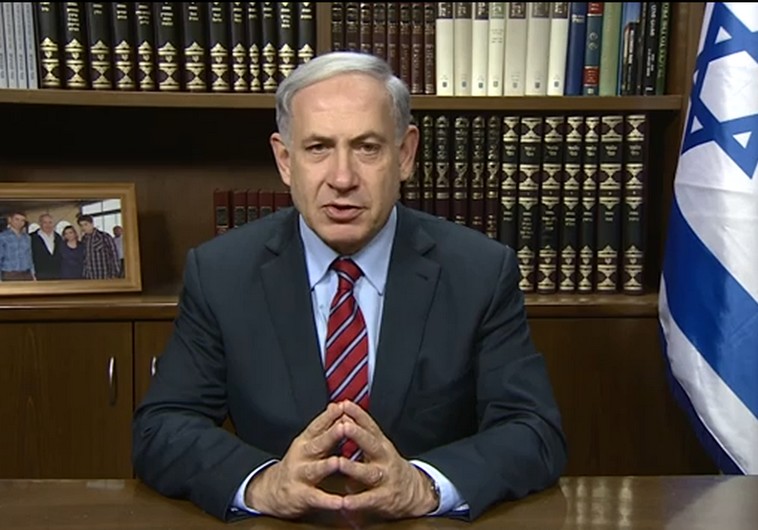 In a video statement released Wednesday night, the premier noted the persecution of Christians in the Middle East have faced recently.

He stressed that Israel stands as an exception to the “daily staple” of “violence, persecution and fear” that Christians across the region face.

“Here in Israel, religious freedom is a sacred principle. Israel’s Christian citizens enjoy the full blessing of freedom and democracy. Their equal rights are enshrined in Israeli law,” Netanyahu stated.

Speaking from Jerusalem, Netanyahu culminated his holiday greeting with a “call of prayer for a more peaceful and tolerant world.”