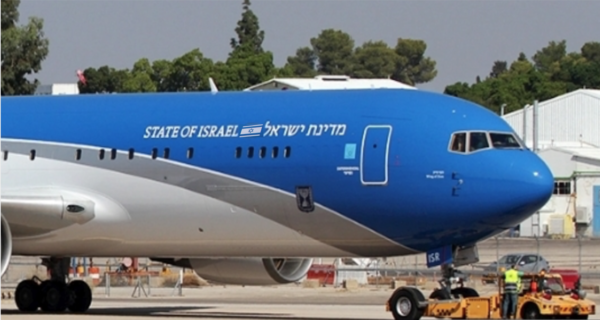 According to reports, the Wing of Zion wasn’t cheap, costing some NIS 750 million ($242m.) for the plane, its “war room,” communication systems, advanced avionics and defensive counter-measures. 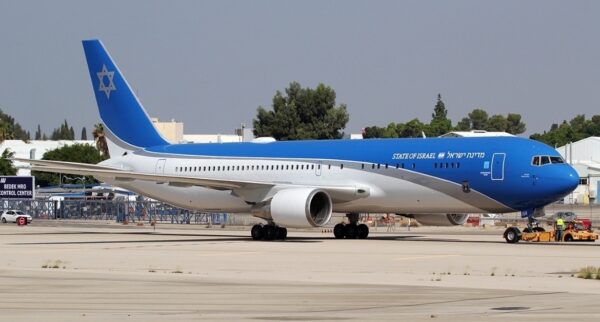 It is said that Netanyahu ordered this aircraft because when on a trip abroad a few years ago, something of a security nature in Israel happened. The PM had to divert his chartered El-Al plane to an ‘unnamed’ European airport to use a secure phone line.
– Luckily they were over Europe and not the mid-Atlantic Ocean.

With multiple enemies constantly attacking Israel, grounding this aircraft is irresponsible in the extreme. The projection of this presidential plane is a fine example of power and strength for Israel, especially as Israeli leaders are covered in the media flying to Gulf States, Europe or countries in Asia.

The use of this specialized aircraft is extremely pertinent and necessary, allowing immediate command updates & responses while negating the need to land, and waste even more precious time driving to find a secure phone line. 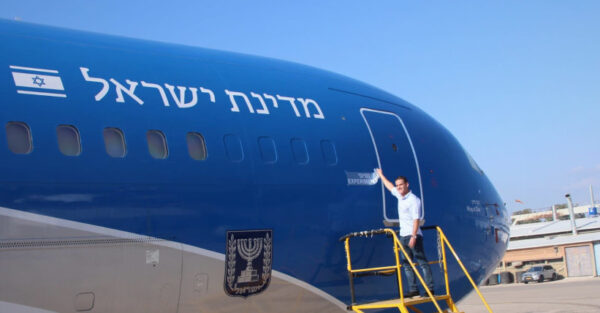 But the real reason the current leaders are not using this highly sophisticated ‘Presidential’ aircraft, seems to be not appearing foolish & hypocritical, having repeatedly condemned the project over many years, only because it was Netanyahu’s incentive.

Foreign Minister Lapid, the one setting current governmental policies and who adamantly opposed the plane in the past, seems happy to have the Wing of Zion grounded, just to spite Netanyahu.