After BDS threats, 4 festival participants say they fear for their lives 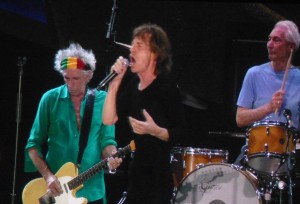 International musicians due to perform at ‘Titans of Metal’ festival in Israel next month admitted to producers they fear for their lives after receiving BDS threats.

Any Israeli producer who wants to bring an artist over to the Holy Land can anticipate in advance the responses from pro-Palestinian organizations asking the artist to change their mind and cancel their visit. When a big name is involved, there’s a good chance they’ll get an email from Roger Waters himself, asking that they forgo the planned performance and join the cultural boycott of Israel, led by the BDS movement. Most of the time, the Pink Floyd man’s letters will become public. 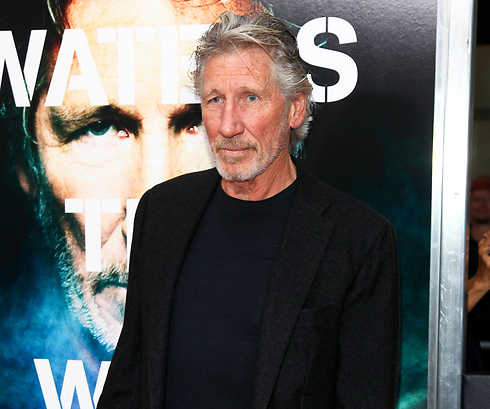 But it seems that the way artists are contacted depends on the platform, and it’s not reserved for mainstream acts alone. That’s made clear by Patrick Losinski, producer of the Titans of Metal festival, which will take place in Tel Aviv in mid-December, bringing in famous metal bands from around the world. And along with the international musical guests comes the attention of boycott activists.

“To “Titans of Metal” participants: we are people from all around the world, asking participants of the Titans of Metal Festival to reconsider their concert in apartheid Israel, until Israel complies with international law and respects the rights of the indigenous Palestinian people,” wrote BDS activists in a letter sent to the festival’s participants, along with a public petition calling for the musicians to cancel their participation.

According to Losinski, four of the festival’s participants have already talked to him, truly fearing for their lives. They’re worried and rightfully so, he says, because the emails they get are very different from the publicized announcements. They receive direct threats against performing in Israel.

One email Losinski got said that people from Palestine threatened an artist, demanding that he boycott the concert. Another musician said that if the situation gets dangerous, he won’t risk his life in order to come to Israel. He said that security must be assured, or he might have to cancel his trip due to force majeure. 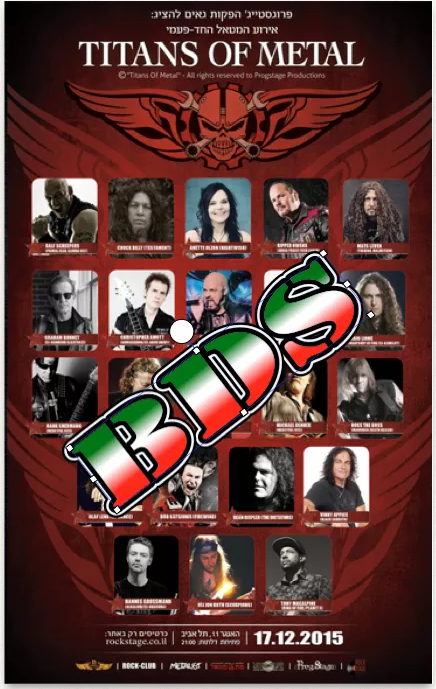 Losinski told the musician that the BDS movement didn’t have a presence inside Israel, and that it was comprised of 50+ year-old “intellectuals” and a few keyboard trolls. He said jokingly that over 50 concerts were held in Israel with more exposure, while they sit overseas and accuse the country of Nazism, responsibility for the atomic bomb in Hiroshima, and the rise of the inter-galactic empire.

Losinski further told prospective visiting artists that they should take example from the Rolling Stones, Art Garfunkel, and others among the 100+ strong group of artists who did perform in Israel in the last five years.

The office of Minister of Culture and Sport Miri Regev responded by saying, “The boycott issue concerns Minister Regev and the entire government…The minister sees great importance in combating the boycott on culture and sport matters, which comes into play in bringing international artists to Israel as well.”