Riots & rock-throwing begins when 22 yr-old Arab man succumbs to his gunshot wounds after police shot him during attempted stabbing attack.

The Arab town of Kafr Kana in the Lower Galilee declared a general strike on Saturday morning following the death of a local man whom police shot after he apparently tried to attack them with a knife, Israel Radio reported. 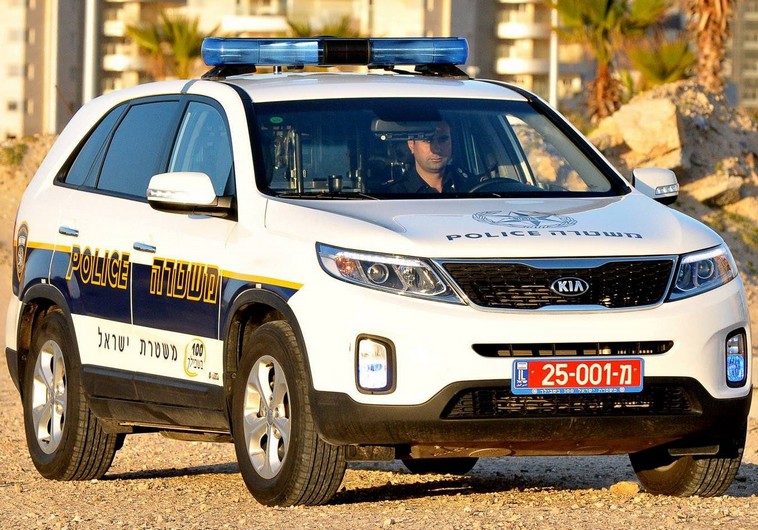 Dozens of youth in the area were hurled stones at police forces while others torched tires as patrol vehicles were positioned at the town’s entrances in attempt to prevent disturbances, according to the radio station.

The 22-year-old succumbed to his gunshot wounds Saturday morning after he was shot Fright night by police who said the young man had attempted to attack them with a knife in the town north of Nazareth.

Police said that when they arrived to arrest another person on suspicion of throwing a stun grenade, another man arrived wielding a knife and tried to stab the officers.

The  Nazareth Police at the scene initially fired into the air to warn the assailant. Police said that when the officers at the scene felt their lives were in danger they shot the suspect in his chest.

On Saturday morning, he died in a hospital from injuries sustained during the incident.