Think the Israeli-Palestinian conflict is winding down? Think again. In 2013 alone, one of Judaism’s holiest sites, the traditional tomb of the biblical matriarch Rachel, was attacked no fewer than 200 times by Palestinian mobs. 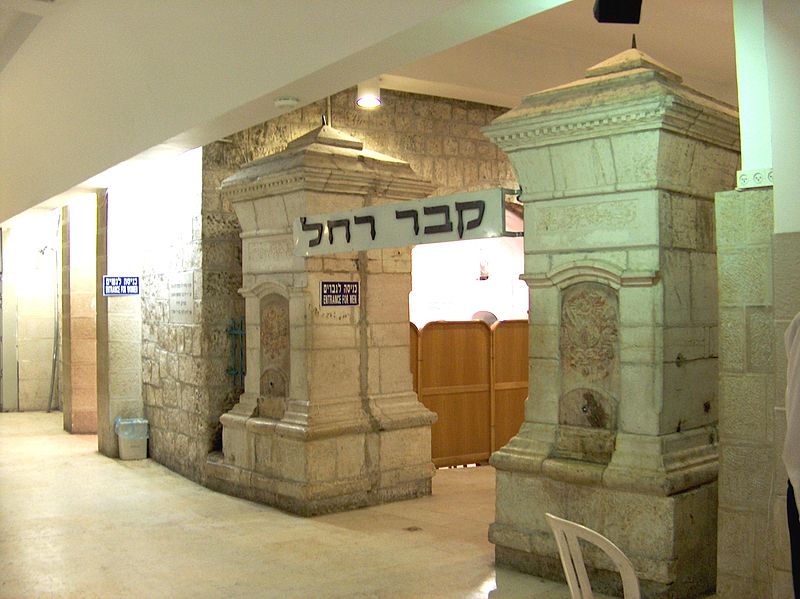 Rachel’s Tomb, located just inside Bethlehem, is a highly frequented place of prayer for religious Jews. While the holy site is situated in Palestinian-controlled territory, the “Oslo Accords” afford Israel security control over Rachel’s Tomb in order to ensure the right of Jews to worship there.

Even so, the situation is not good. At a meeting of the Knesset’s Interior Committee last week, MK David Azulai (Shas) noted that Rachel’s Tomb had suffered 200 attacks last year, with 119 explosive devices being hurled at Jewish worshipers and the police and soldiers tasked with protecting them.

The residents of Bethlehem very often and very loudly complain about the massive security wall Israel built around Rachel’s Tomb several years ago. But, as the relentless attacks on Jewish worshipers have again demonstrated, such drastic security measures have become an unfortunate necessity.