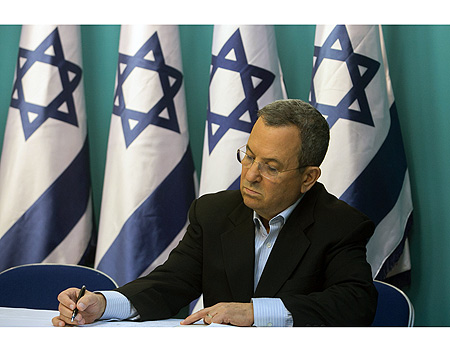 “We had two alternatives, and we reached a crossroad,” the finance minister said. “The dilemma was if we should turn the operation into an attempt to submit and take control of the Gaza Strip, or stick to achieving deterrence – and we decided to try to achieve deterrence.”

Though speaking in favor of Prime Minister Benjamin Netanyahu’s decisions and Israel’s deterrence ability, Steinitz nonetheless added that “deterrence is always achieved for a limited amount of time.” 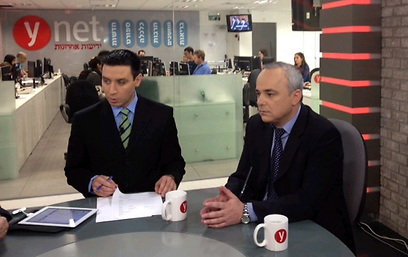 Ambivalence was also expressed by Defense Minister Ehud Barak, who, on the one hand, boasted some of the IDF’s achievements in the operation – “Hamas and Islamic Jihad took a hard hit and lost thousands of rockets in our hits” – and on the other hand clarified that things were not over and might even get worse – “There’s a harsh reality ahead; we might have to launch another operation in Gaza in the future.”

Barak concluded that at this point in time, “the right thing to do was to put a stop to the military operation and if we go back in, we have international understanding that Israel has exerted all its options.”

Ashdod Mayor Yehiel Lasri, displeased with the ceasefire, said: “We didn’t see that Hamas learned its lesson. I don’t think we can delude ourselves into thinking that they would stop smuggling weapons and get ready for the next time. They’ll bounce back, build what we’ve destroyed and regain ability in no time.”

Lasri’s comments were given against the backdrop of general disappointment among residents of the south in light of the ceasefire.