#BDSfail: Louis CK will perform his comedy act in Jerusalem 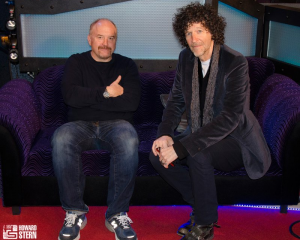 The int’ly renowned stand-up comedian & movie personality will be coming to perform his routine in Israel, on 18th of August, at the Payis Arena in the capital, for one night only, so get your tickets now!

It’s not a rumor anymore; Louis CK will perform in Israel on August 18 at the Payis Arena in Jerusalem, with tickets already on sale.

Louis CK is a groundbreaking and revolutionary comedian. He both writes for and stars in the wildly successful show Louie, which has raised the bar and set new standards for sitcoms across the board. 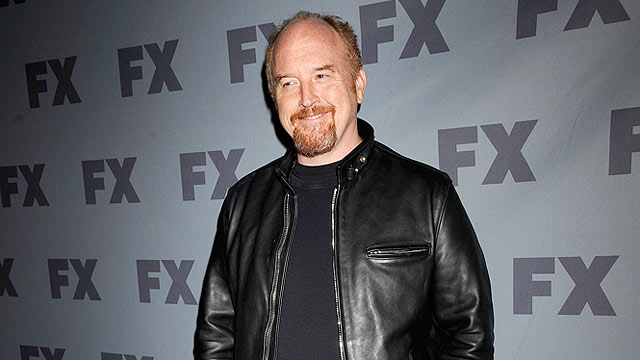 The comedian himself started the rumor about his upcoming show in Israel back in April when he was being interviewed on Howard Stern’s radio show.

“Millions,” Stern finished for him.

Stern, who is Jewish, replied saying “Jews have money.”

Louis CK wasn’t completely off base. The Payis Arena is the home court for the capital’s basketball team Hapoel Jerusalem.

CK is one of the most popular and respected comedians in the US. His paternal grandfather, whose original last name was Székely, was a Hungarian Jew who immigrated to Mexico, where he met his wife and had three children, whom he raised Catholic.

CK will be brought to Israel by the Sabres Media Group, a media company which represents Israel’s largest comedic acts.