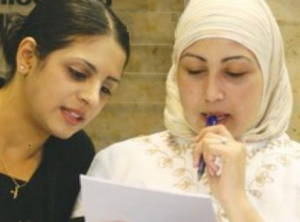 Ariel University had been involved in a complicated legal struggle after a team it sent to Spain in 2009 advanced to become one of 21 finalists in a competition for designing an environmentally-friendly home, Israeli news website Ynet reported. 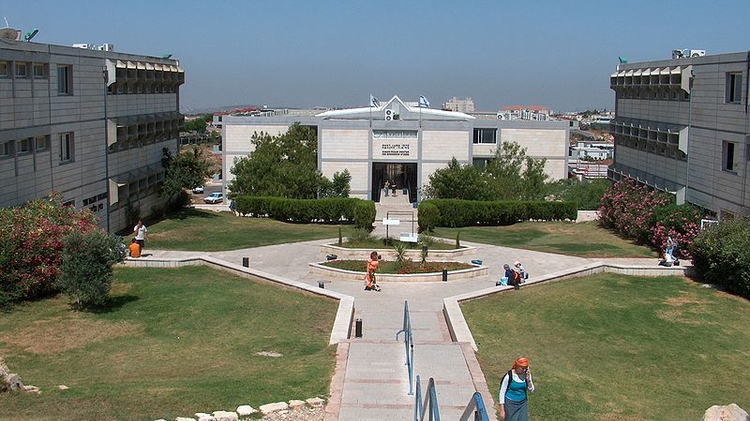 The team’s project was well received and Spain’s housing minister came to see the model house for herself, according to the report.

However, after heavy lobbying by the Boycott, Divestment and Sanctions (BDS) movement to disqualify the Israeli team because they came from West Bank settlements, the Ariel University was withdrawn from the competition.

The university launched a legal battle, and demanded that Spain’s Housing Ministry cancel the decision to kick out the Ariel delegation from the competition, Ynet reported. The university also demanded that the housing ministry pay €230,000 in compensation.

Ariel University decided to accept the Spanish Housing Ministry’s proposal for compensation, in what is has been considered in Israel a victory over the BDS movement.